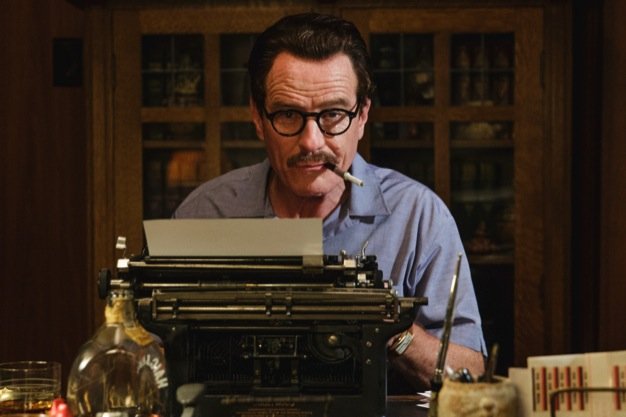 Trumbo is the West Coast answer to Good Night, And Good Luck.

It tells the story of McCarthy’s ­assault on American civil liberties from the perspective of the Hollywood screenwriter who undermined the blacklist by finding new ways to keep working. Bryan Cranston has a hell of a time playing Dalton Trumbo, the crusading Communist screenwriter who won Oscars for Roman Holiday and The Brave One – which were credited to a front writer and a pseudonym.