Robert Alfons downsizes on Joyland, but lets it all out 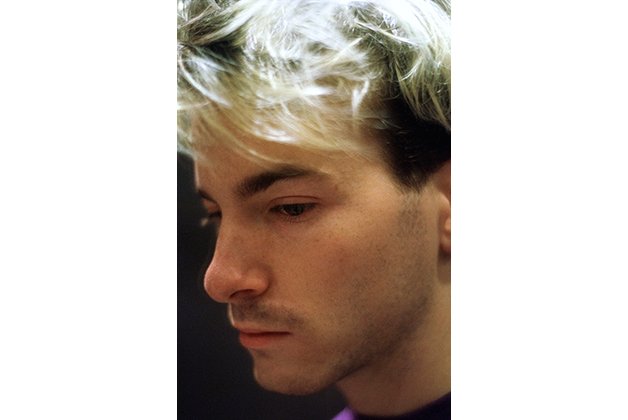 Sometimes cover art can substantially influence the way you experience an album. Case in point: Trust’s 2012 debut, TRST, which featured a long-haired, pale-faced older goth slumped against a white backdrop, looking like death. When Robert Alfons’s voice comes in, low, warbling and scary against cascading synths and Maya Postepski’s off-kilter beats, it’s impossible not to imagine it coming from the cover subject. 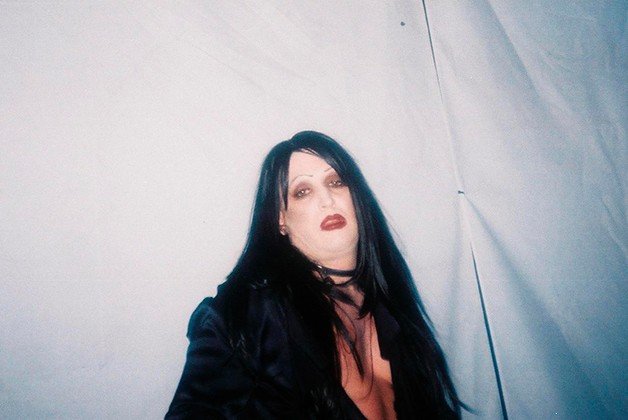 But Toronto-based Alfons is actually a 20-something with GQ good looks and a voice that, over the phone, gives no hint of the depths it can plumb. Nor the highs. That’s one of the biggest differences between TRST and the new album, Joyland (Arts & Crafts): Alfons really lets his falsetto fly.

“Maybe I went overboard,” he says from rehearsals in Montreal. “Some people are definitely taken aback and uncomfortable and not sure what they think of it. But I reserved myself a lot on the first record, and for this one I really let it out. My voice is an instrument that lets me play characters, but in a genderless way. It’s not like [the high voice] is my girl voice and [the low one] my boy voice. It’s an exploration.”

Another change is Postepski’s absence. The project is now solely Alfons’s, while his former beatmaker keeps busy with Austra and her solo project, Princess Century. Alfons seems unfazed by the downsize. Postepski’s schedule prevented her from touring the first album, he says, so he’s been on his own for a while and gets help from his touring musicians, Anne Gauthier on drums and Esther Munits on keyboards.

Joyland was largely written during non-stop travel – “I don’t think I’ve ever been so busy as I have been in the last two years. A lot of craziness fuelled this record” – and brilliantly swings between electro-pop euphoria and seductively sinister tones, often in the same song. Alfons also employs big, melodic choruses, making it an even more immediate and memorable effort than the acclaimed debut.

“As I was finishing the first record, I was starting to listen to a lot of acid house. I was learning how to become a better rhythm writer. All of these things are at the core of the album. This is a dance record.”