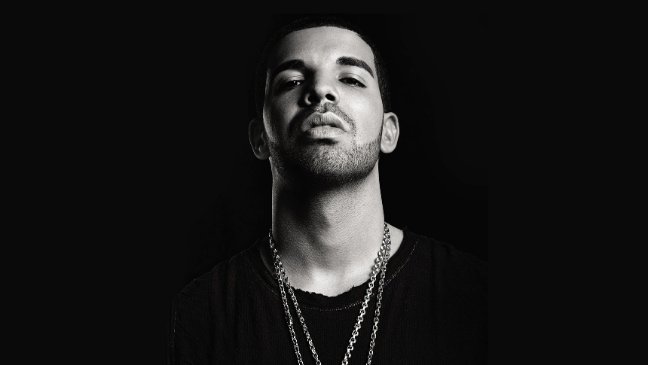 C’mon Drake, we’re not all bad!

As far as Twitter rants go, Aubrey Graham’s was pretty tame: three tweets unleashed this morning between 9:16 and 9:30 am, in reaction to Rolling Stone magazine’s decision to swap Drake’s cover for an RIP Philip Seymour Hoffman tribute.

To give him the benefit of the doubt, one can assume Drake took issue not with the fact that they subbed out his cover for Hoffman’s, but that they ran his piece anyway. (It’s a fair assumption that at this point in his career, Drake probably only does print interviews when they’re attached to covers.)

Still, it was surprising to see the constantly composed, consummate professional Drake lose his cool via social media.

Drake also accused the magazine of falsely reporting comments he made about Yeezus.

Unfortunately, if you thought it was tough to get Drake to do an interview before, it’s going to be even more difficult now.

After calling the press “evil” in tweet #2, he finished his mini-diatribe by saying:

“I’m done doing interviews for magazines. I just want to give my music to the people. That’s the only way my message gets across accurately.”

Maybe Drizzy should just limit media access to those who were with him since the beginning, like local Toronto reporters. You know, like he says: No new friends.

**UPDATE: At about 12:20 pm, it seems like the rapper erased tweets numbers 1 and 2, leaving only the final tweet standing.**

If this is the rapper’s worst behaviour, I think it’s safe to assume it will all blow over soon.