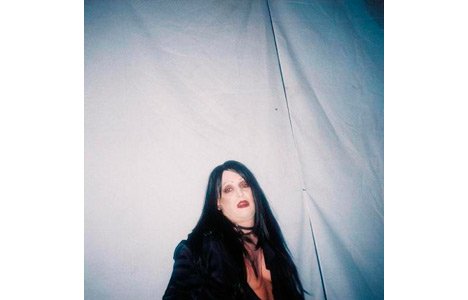 It’s quite an impressive feat to combine goth rock with trance pop and still keep all your cool points, but that’s exactly what Toronto’s Trust have managed to pull off with their debut full-length. Those of us who’ve been watching them mature as a live act over the past couple of years can’t help but feel relieved that they’ve managed to capture all that quirky onstage energy and drama on record.

When hipster acts reference goth, there’s always the risk that it’ll be taken as ironic, and who wants to be known as a joke band? In Trust’s case, you get no sense that frontman Robert Alfons is winking at us when he prances around in a cape, yet it’s equally clear that Trust’s sound is too contemporary and worldly to fit in smoothly with the bat cave scene. It helps that from what we can hear of the lyrics, Alfons is much more interested in exploring the dark corners of his own mind than in fantasizing about vampires.