NOW MagazineMusicAlbum reviewsTV On The Radio – Nine Types Of Light

TV On The Radio – Nine Types Of Light 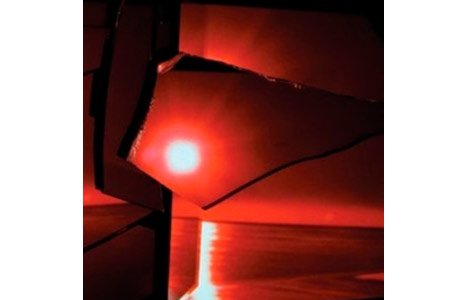 On their fourth “proper” studio album, the much-heralded TV on the Radio sound like they’re finally comfortable in their own skin. But that’s not necessarily a good thing. The tension between their infectious soulfulness and their pressing, often ugly undercurrent has always been their most interesting feature. It’s still present in a few places (the Pixiesesque Caffeinated Consciousness, for instance), but Nine Types Of Light is mostly mellow, slow jams and funky, upbeat love songs.

It’s not exactly poor form. The band has a knack for riding out a groove, and Tunde Adebimpe sounds best when embracing his full falsetto. But the urgent push-and-pull tendency that had rock critics drooling all over themselves in the mid-2000s is greatly reduced. On the sedate, banjo-laden Killer Crane, they sound like a band shedding their youthful angst.