Twin Shadow’s pop ambitions fail to connect with the crowd

George Lewis Jr.'s stab at arena rock has meant a loss in vulnerability – and fans 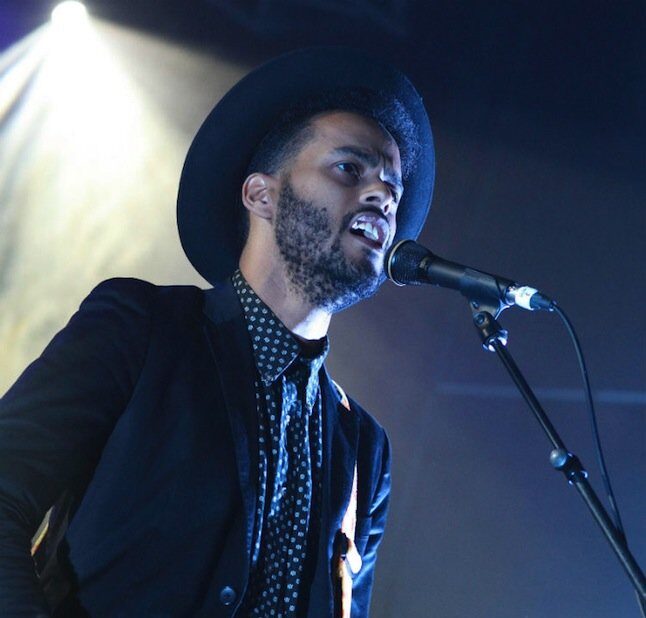 Twin Shadow’s most recent album, Eclipse, was supposed to help George Lewis Jr. graduate from indie rocker to bonafide pop star. The songs all sounded like they’d been written to be played in arenas, and he now had a major label to help make that happen. The plan didn’t work out so well, though. Instead of stadiums, the Brooklyn synth pop musician is playing a smaller venue than his last Toronto show (which was at the Phoenix), and not even coming close to selling it out.

The newer material is indisputably full of hooks, and the songs are all carefully constructed, but the vulnerability of his earlier work is missing. Maybe the music could have worked better in a room bigger than the Opera House for a more enthusiastic crowd, but on Saturday night they came across as insincere. It’s a shame, as in many ways Lewis Jr.’s at the top of his game as a musician and performer. That came across when he dipped into his back catalogue, which also served to highlight how much the new stuff sounds like cheesy 80s power ballads.