Two Lovers and a Bear 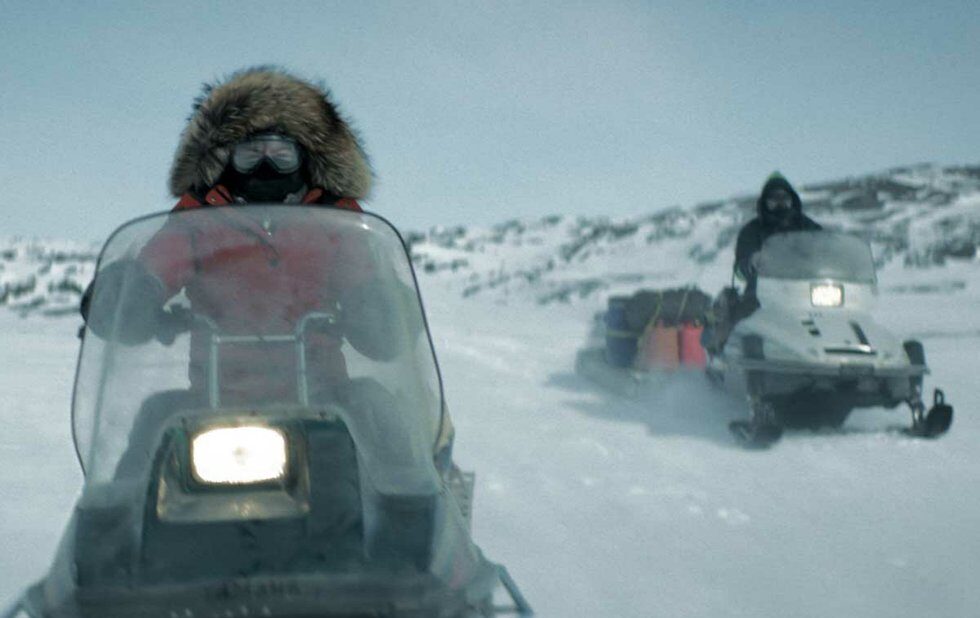 Two Lovers and a Bear

Two Lovers And A Bear is a snowbound romance-meets-psychological-drama set so inhumanly far north that logic and sanity can’t survive but high-strung emotions and some oddball sights feel right at home.

Tatiana Maslany and Dane DeHaan make a terrific pair of brooding lovers taking comfort in each other’s body heat while escaping their traumatic past. They’re trying to retreat into their own world inside their own heads. As the film mines that space more deeply, the narrative starts to slip but the visuals get more chilling.