NOW MagazineCultureTheatreTwo Truths And A Lie: Next Stage Festival

Two Truths And A Lie: Next Stage Festival 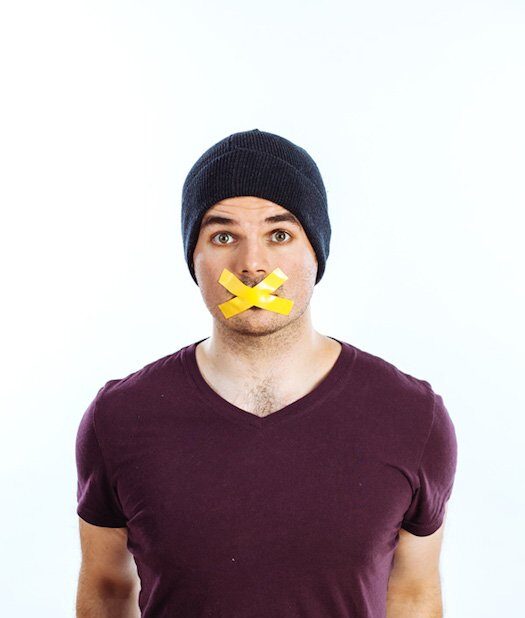 Much of good storytelling is about presenting convincing details and emotional truths.

So the idea of Two Truths And A Lie is intriguing. In 30 minutes, three performers tell us stories one of them is entirely made up. Can an audience detect, not just through a tales details but also in a storytellers demeanour, whos telling the truth and who isnt?

On the shows Next Stage opening night, I was the lucky patron chosen to judge who was lying.

There was stand-up Rhiannon Archers tale of how acting in a grade school play in which she had a bit part led to her permanently disfigured wrist there was comic and host Helder Brums story about a workplace accident, a colonoscopy and one embarrassing extended fart and finally there was Presgang Theatres Graham Isador recounting a story about how, in his youth, he found out his girlfriend was cheating on him.

Each performer has a distinct style and energy: Archer savvy and all-knowing, Brum genial and upbeat, Isador moody and quietly menacing.

When I chose who was lying (rightly, it turns out), it was because I felt the performer was embellishing where things didnt need embellishing, trying to get quick laughs when the emotional truth of a moment should have sufficed.

Ive been told the three performers (Jillian Welsh joins them on January 13 to 15) will repeat the stories at each show. Thats a shame. Id love to watch these people tell different stories, alternating to see who can convincingly build worlds that sound true but arent.