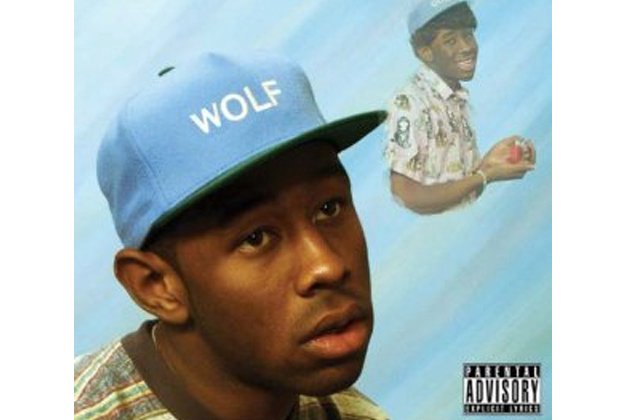 When the Odd Future storm hit almost three years ago, most of the attention centred on Tyler, the Creator and his debut record, Bastard. It was malignant and self-loathing, a maelstrom of teenage vitriol and humour. His angst felt vital.

Swallowing a roach in the video for 2011’s Yonkers couldn’t keep him ahead of his Odd Future comrades who found independent and – in the case of Frank Ocean (and arguably Earl Sweatshirt) – eclipsing levels of success.

Wolf is where he should’ve reasserted himself within this new context. Instead, he seems bent on making a career out of his adolescent emotional turmoil, resulting in a thematically stagnant, myopic and ultimately immature record.

Though the whimsical Neptunes-esque aesthetic and soused snares are a retread, the self-produced record shows that his strengths are in production. That and inspired team-ups: Erykah Badu, Laetitia Sadier, Quadron’s Coco and Pharrell all feature.

Update (04/05/2013, 4:27 pm): The original review mentioned that Dave Matthews played on the record. He did not. The review has been revised to reflect the album’s notable lack of Matthews’ noodly guitar work. We regret the error.