Unbearable heat distracts from the music on day three of WayHome 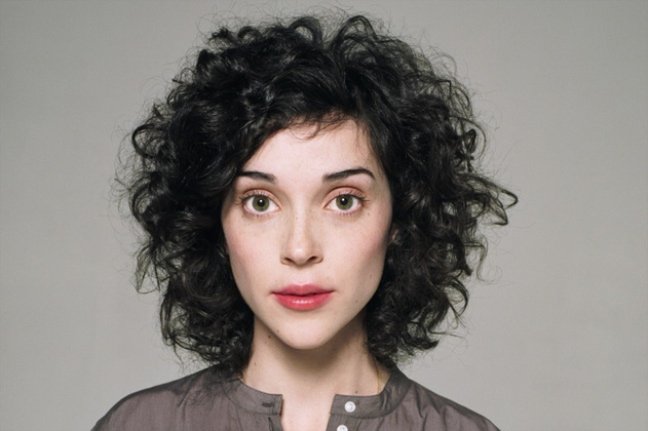 WayHome baked us to a fine crisp on Sunday, the temperatures soaring so high you couldn’t get out of your tent fast enough. The intense heat, lack of shade and far-flung water-filling station (yes, only one water station for all 35,000 or so general admission WayHomers) made it unbearable to watch most of the final day’s programming, though most of us still gave it a go.

The dedicated were treated to a solid set by Sloan on the main stage shortly after gates opened. Perhaps the long-running Toronto-based rockers were irked by the early time slot, because they started with the challenging Forty-Eight Portraits from their new Commonwealth album, an Andrew Scott-penned epic at 18 minutes long. (They didn’t play the whole thing.)

Once done, they blasted us with catchy hits – The Rest Of My Life, Losing California, The Good In Everyone – and divulged that they’re touring One Chord To Another in its entirety next year for the album’s 20th anniversary. (Also on the horizon: a just-announced show at Massey Hall.) Bassist/singer Chris Murphy kicked beach balls and made jokes, and old-schoolers were chuffed by classic closer Underwhelmed. 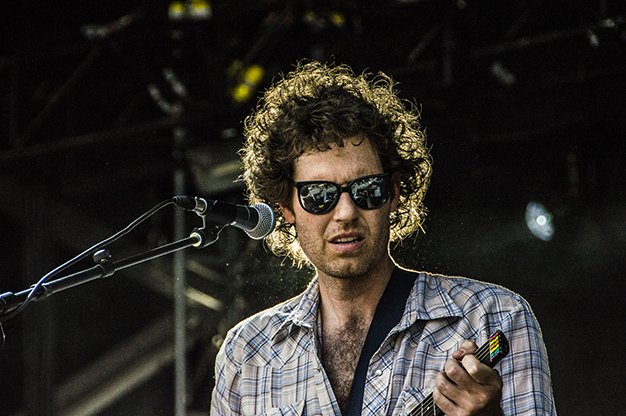 Chad VanGaalen was his hilarious self over on the second-largest stage, WayBright. I swear he prefers telling gross stories to playing his wispy, tender songs, beefed-up at this appearance thanks to his new backing band, the Bleach Wipes, consisting of Ryan Bourne (Ghostkeeper, Sleepkit) and Chris Dadge (Lab Coast, Samantha Savage Smith, Bug Incision).

Between fine renditions of Cut Off My Hands, Peace On The Rise, Weighted Sin, he told long, detailed, disgusting stories: about seeing a woman pooping in the woods at night on his way into WayHome about bringing his 87-year-old grandmother on the road as a tour manager who also breast-fed his daughter “milk dust.” He tested out whether he could hear the car alarm go off on his rental car from the stage. (He could not.)

It was all entertaining, but good god, the day was sweltering. So. Distractingly. Hot.

Over on the main stage, the Sheepdogs did their classic rock thing as I fled for shelter, their vocal harmonies melding easily and their tunes as hazy 70s throwback as ever. WayHome sets are kinda long, and the shaggy, fringed Saskatoon stars had to throw in a cover of Southern Man – a nod to Neil Young’s epic performance two days earlier – after realizing they still had time to kill.

Annie Clark, aka St. Vincent, couldn’t have picked a worse day to don full-body black latex. But she and formidable partner-in-crime Toko Yasuda (keys, guitar, backing vocals) made no complaints as they powered through songs from her recent catalogue: Cruel, Year Of The Tiger, Cheerleader, Bring Me Your Loves. She was poised and perfect as usual, dedicating the set to the “queers and dominatrixes” in the crowd, and deploying her eccentric, mechanical stage moves – small-stepped zigging and zagging, freezing on the spot – between squishy-and-stormy-sounding guitar solos.

We didn’t get crowd-surfing from her this time, but she did climb down into the photo pit during the closing freakout that also saw her collapse on the stage, flinching and twisting, guitar discarded.

Later, Brave Shores’ pleasant electro pop drifted out over the large field, contrasting with July Talk’s rough-and-gruff indie rock. Both sets led up to Brandon Flowers’s melodramatic alt rock performance, which didn’t hit the spot the way Killers’ tunes often to but went over well with the crowd. By the looks of the emptied-out parking lots come evening, a lot of us didn’t or couldn’t stay till the bitter end, Grammy-winning Sam Smith balladry be damned.

I left sated, and with water on my mind: a mere glass of it, or better yet, a lake to jump into.