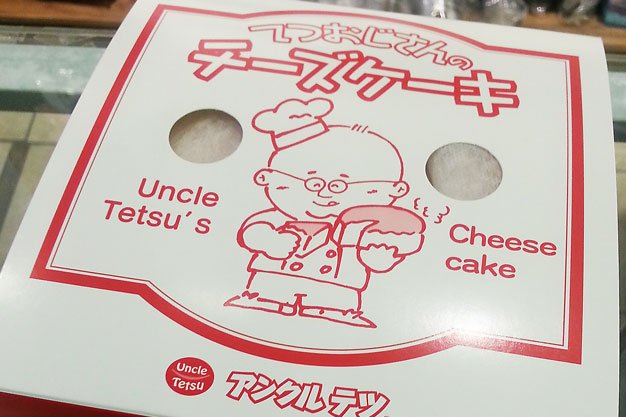 you'll have to wait for up to two hours at Uncle Tetsu's.

The lineups started outside Uncle Tetsu in March, when the Japanese cheesecake shop first landed in Toronto, and haven’t gone away since. (So in-demand are the custard-like desserts, manufactured in small batches of 12 at a time, that the line even had its own Twitter account until recently.)

Now, the company is set to open a second location – but the lines outside the Bay and Dundas bakery just might end up growing instead of shrinking. That’s because the new shop – dubbed Uncle Tetsu Japanese Matcha Cafe – will be right next door, at 596 Bay St.

According to company reps, the new shop will be focusing on matcha-based desserts, a nod to Tetsu’s wife’s experience hosting traditional Japanese tea ceremonies. Tetsu’s other staple dessert, madeleines, will be available in matcha and red bean versions alongside green tea soft-serve and shaved ice.