>>> Under The Sun zooms in on Orwellian North Korea

By leaving his camera on between closely scripted takes, director Vitaly Mansky gives new meaning to the term total control 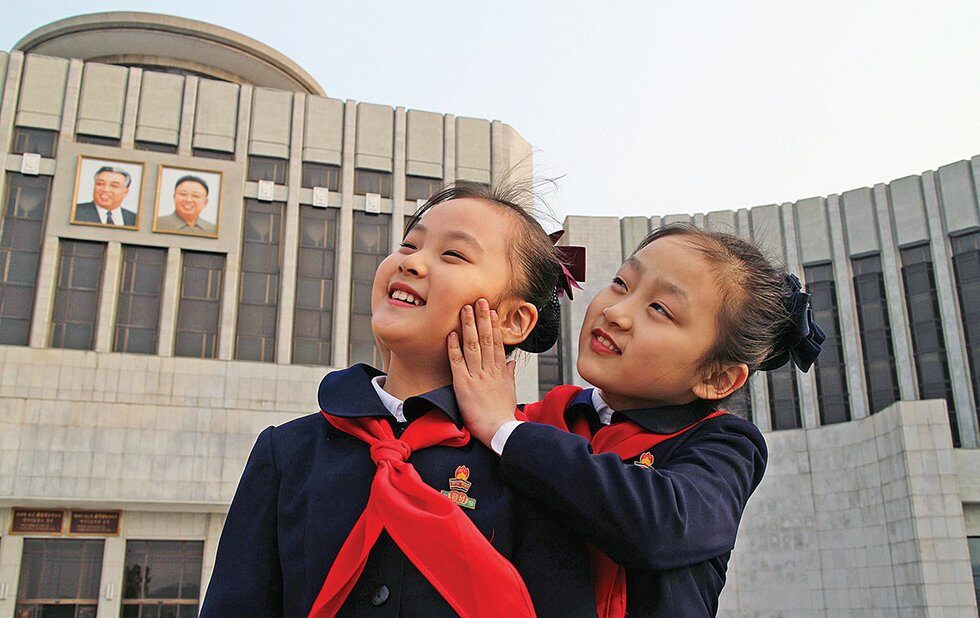 Under The Sun opens a window onto the Orwellian world of North Korea.

Under The Sun opens a window onto the Orwellian world of North Korea.

There’s journalistic filmmaking, and then there’s what Vitaly Mansky does in Under The Sun: a feat of truth-telling so daring that watching it makes you feel like a co-conspirator.

Russian-born, Latvia-based filmmaker Mansky was invited to North Korea to make a documentary about a schoolgirl, Zin-mi, who’s about to join the Korean Union for Children and become a fully vested citizen of the DPRK.

Accompanied constantly by minders, Mansky shot the (scripted) footage he was there to shoot, but also left his cameras running between takes to reveal the fanatical levels of control being exercised over everything we see.

Watching the finished film is a uniquely disturbing experience. It’s like someone’s opened a window onto an Orwellian universe where lies are truth, freedom is slavery, and dictatorship is the will of the people.

At least when it ends we can return to the real world. Zin-mi and her family are trapped there forever.