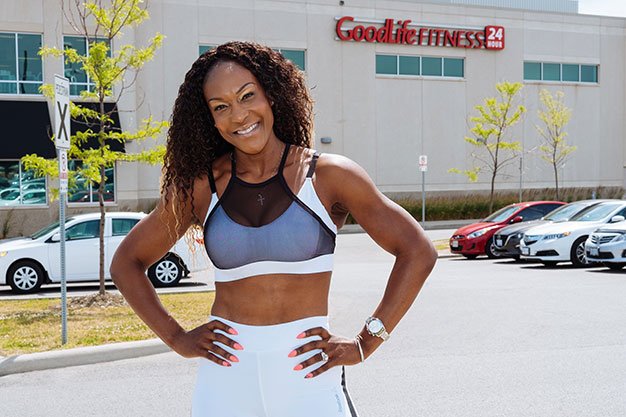 The result of a two-year long union drive involving more than 1,000 fitness instructors and personal trainers at Toronto GoodLife gyms is being called “bittersweet.”

Workers United Canada Council representative Tanya Ferguson says the decision to divide workers into two groups after votes were in was “par for the course,” as far as union drives go.

While fitness instructors and personal trainers had applied to the Ontario Labour Relations Board as a single bargaining unit earlier this year, GoodLife had insisted that dealing with them separately made more sense. Most fitness instructors are hired part-time, while personal trainers are typically full-time employees. Their job functions and pay structures are also different.

“We ended up coming to an agreement that we would count those two groups separately,” Ferguson says. “Had we stuck to saying no, there could’ve be months and months of litigation. We ultimately decided that it was better to open the box and let the workers speak for themselves.”

Dahlia Alie, a fitness instructor who has been outspoken in her support for a union, says she feels like “someone hit me in the side of the head. We honestly thought we were going to win. We had no doubt.”

Alie believes part of the reason why fitness instructors lost their vote was because GoodLife workers from outside of Toronto in Peel, Durham and Markham were encouraged by GoodLife to cast “no” ballots. The union committee had never campaigned in the surrounding regions because they had intended to file for certification in Toronto only.

“This is where we lost,” says Alie. “We never got a chance to speak with those instructors personally in order to clear up a lot of the untruths.”

Alie says those GoodLife employees were told by the company in an email that a vote to unionize would mean paying $500 in union dues a year. “That is completely incorrect.”

The ballot results for fitness instructors resulted in a count of 147 for yes, 305 for no and 25 that were challenged. Personal trainers, meanwhile, voted in favour of forming a union, with 181 voting yes (and 116 voting no). They are the first group of fitness industry professionals to be unionized in Canada.

Ferguson says she wasn’t surprised by the outcome, as far as personal trainers are concerned. “There are personal trainers who literally don’t have enough money to eat their lunch or buy groceries because they’re not getting commissions yet, so they had a lot to gain by unionizing.”

Once the Ontario Labour Relations Board issues a certificate of unionization, the union will start helping personal trainers bargain their first contract. Ferguson says the union will also continue supporting the fitness instructors, who will be able to file for certification again a year’s time. On that count, Alie says that instructors have already started meeting.

Alie says the outpouring of support she received after going public continues to drive her.

“I’m not looking at this as a loss and that we need to put our flags down and go home,” she says. “I’m looking at this like we just came back from battle. It was a half-win. We know how to go back next time and do this again, and we’re going to be successful.”