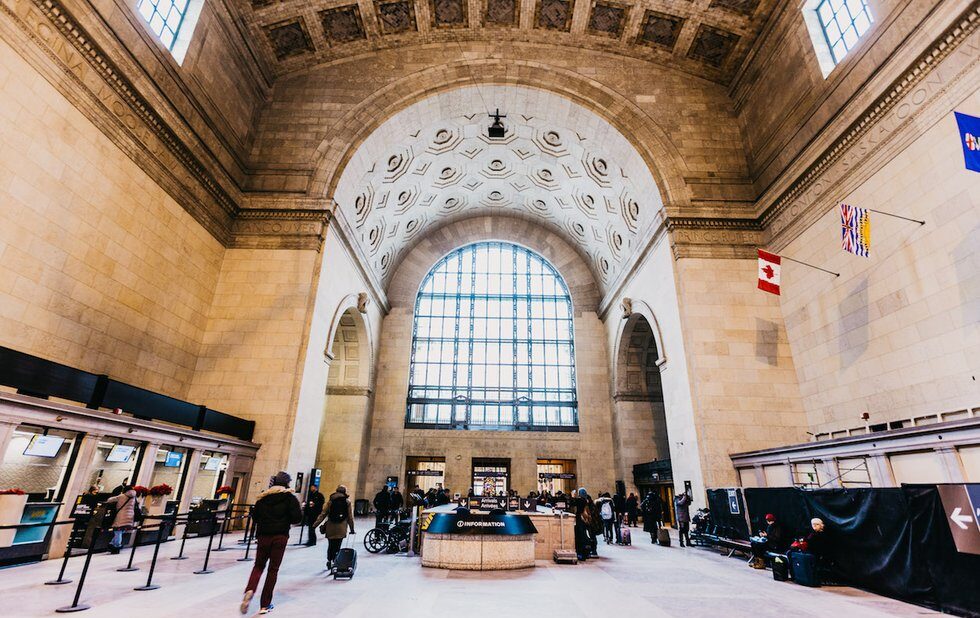 Union Station was designated a national historic site of Canada in 1975 and as Canada’s busiest transit hub, the station has been part of Canada’s history for more than 90 years. As a historic building in the heart of the city, there are a lot of quirks that you might not notice everyday when you’re rushing through to catch the train.

When Union Station opened in 1927, it was accompanied by the launch of Canadian National Recreation Association (CNRA) handgun club – who kept space on the top floor of the east wing. The purpose of the club was to allow Canadian Pacific Railway and Canadian National Railway police to hone their skills with firearms, but it was later opened to the public. The range was shut down in 2008 by city council in light of rising gun violence in Toronto.

With a façade that measured 230 metres long and massive exterior columns, Union Station is an impressive by any standard. Even the Prince of Wales was stunned by the scale and ambition of the building. The man who would soon become King Edward VIII stated at the opening that, “You build your stations like we build our cathedrals.”

Travelling in the early 20th century presented a number of challenges relating to passenger comfort, but the facilities that were available to visitors at Union Station more than made up for it. For men, the amenities included a smoking room, barber shop, showers and washrooms, while women could access a large rest room with a parquet hardwood floor and wall panels of fumed oak, washrooms, a dressing room plus a manicure and hair-dressing shop.

In 1944, while World War II was still raging in Europe, the Red Cross opened a reception centre in Union Station to help out returning Canadian soldiers who had married while abroad. Dubbed by the media as “Operation Daddy”, the initiative transported 45,000 immigrant women and 21,000 children to their new homes. 94 percent of these women were British while others were Dutch, French, Belgian and Italian. All reception centres of this kind were closed in February 1947.

The Union Station we know today isn’t the first one that was ever built. It’s not even the second. The previous structure was located on Front between York and Simcoe, just west of today’s building, and was built in 1872. Toronto grew significantly during the interceding period and it was eventually torn down a few years after our current Union Station opened to the public.

Back in 1818, Toronto’s waterfront featured a 30-acre strip of land that was dedicated to pedestrian use. However, this area was incrementally overtaken by industry for transporting goods to and from the harbourfront. Prior to the opening of our current version of Union Station, the first two buildings actually faced the water since the harbour was its signal attraction. Planners for the third building decided to turn its face inward towards the growing downtown core.

The Beaux-Arts architectural style lends Union Station its defining look and function. It made a huge impact on signature building projects in Canada and the US between 1880 and 1920. Its primary features include flat roofs, arched windows, symmetrical designs and elaborate ornamentation. According to early city planning documents, Union Station was supposed to serve as the head of a large boulevard that was to be called Federal Avenue and extend north to Queen Street. However, University Avenue would instead receive this wide-open treatment.

Role of the Red Caps

Union Station once employed a number of porters who helped passengers with their luggage. These employees were known as “Red Caps” because of their uniformed headwear. And, as the Canadian Museum for Human Rights details, they were often “Black men from across Canada, the United States, the Caribbean and as far away as Wales and the Dutch East Indies.” They also tended to be quite educated with degrees in science, medicine and business, but were rarely allowed the opportunity to find work in their respective areas of expertise.

The importance of communication technology increasingly shapes our physical world today, just as it did in the early 20th century. Mail was a big contributor to the activity and development that took place at Union Station. There were regular mail trains in the area as early as 1856, according to Canada Post’s book Postmark Toronto: 150 Years of Postal Service. Mail continued to be routed through Union Station until the introduction of mechanized sorting, which came in conjunction with moving sorting services to Mississauga in the 1970s, where they would be closer to the airport – now the primary transportation hub for many industries.

GO and VIA Growth

As a segment of passengers continued to migrate towards air travel, the federal government stepped in by taking over CN and CPR’s remaining train passenger business with VIA Rail in 1978. GO Transit also continued to grow significantly during this time and had its own concourse opened in 1979, which is located in Union Station’s east wing where the Canada Post offices used to be. 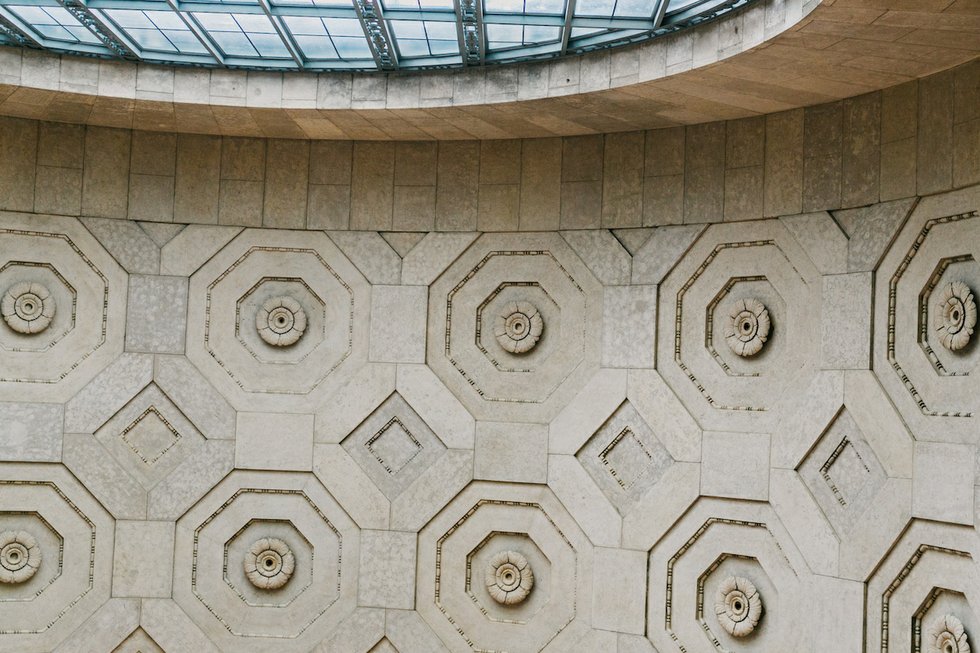 Learn more about Union Station in an exclusive digital residency on nowtoronto.com. 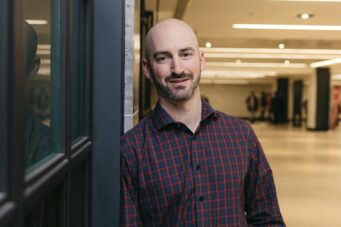 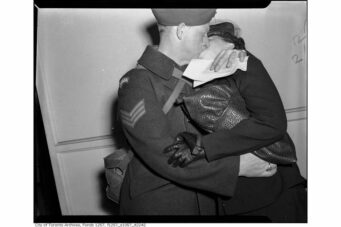 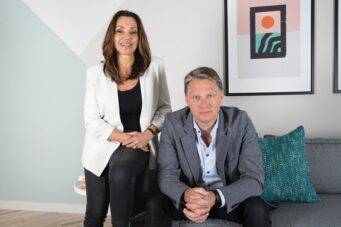