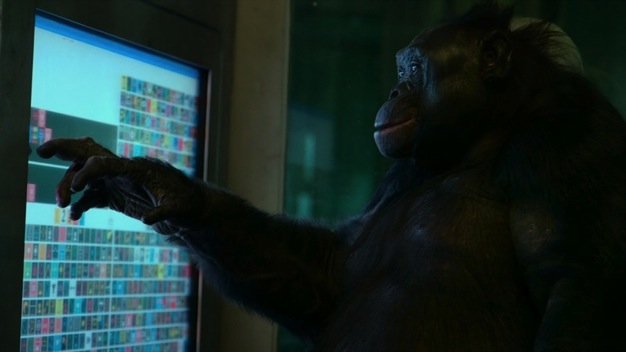 Steven Wise is a lawyer who’s been battling for the rights of animals for decades, asserting the personhood of animals in order to grant them habeas corpus rights, thus allowing them to be freed from abusive captivity in labs and zoos and resettled in preserves.

D.A. Pennebaker and Chris Hegedus follow Wise as he argues a series of cases for the Nonhuman Rights Project, most powerfully one on behalf of a chimpanzee named Tommy who’s spent most of his life caged in his owner’s shed.

Pennebaker and Hegedus are renowned for their unadorned studies of process, and Unlocking The Cage is no different. They ultimately find its thesis statement in a sequence of Wise and his team working to reduce 30 years of his crusade to a single core principle: the detention of an autonomous being is, simply, inhuman.

That idea should stay with you long after the credits roll.