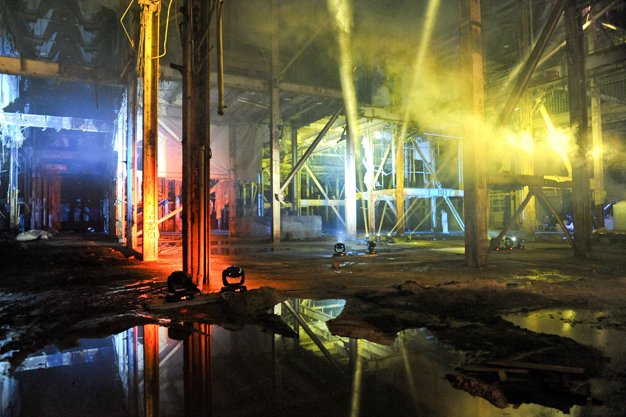 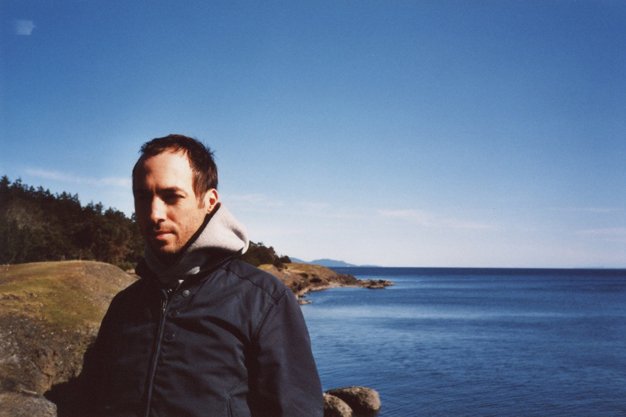 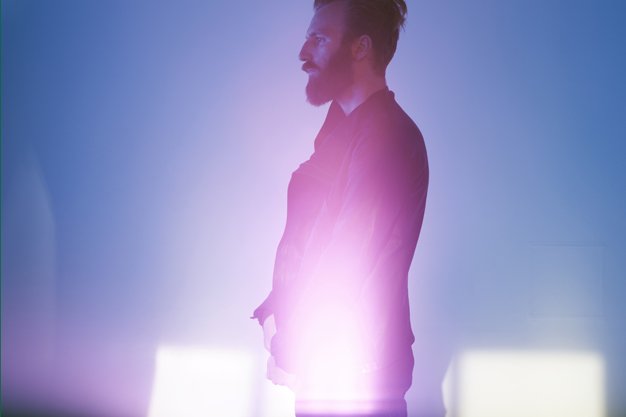 Unsound is all about new contexts. The experimental music festival crosses borders – both physically and through its programming – and adapts underutilized spaces for their audiences to explore. This weekend (June 19 and 20), Unsound is making its Toronto debut as a part of the Luminato Festival.

Mat Schulz and Malgorzata Plysa founded Unsound in 2003, and have since expanded it into a global entity that showcases complex, rewarding electronic and noise music. From its base in Krakow, it has travelled to cities like New York and Adelaide, as well as other European locales.

Luminato Artistic Director Jorn Weisbrodt invited them to visit Toronto after seeing Unsound in Adelaide, offering a tour of the abandoned Hearn Generating Station. Schulz says that the venue was amazing and fit completely with the festival. “We couldn’t say no, basically,” he says.

The station, built in 1951 to supply power to the city, has been empty since 1993. But for two nights only, people of all ages can explore the rooms and tunnels, discovering new spaces as they find new music at the same time.

“We don’t only book artists that people know or that we think will draw a crowd,” Schulz says. Instead, he likes to book innovative artists that audiences may not be familiar with. At the Krakow events, he says, people come to discover new artists rather than see a bunch of headliners.

For the Toronto version, this means a bill full of international artists to meet. Many of the performances appeal to multiple senses, often a mix of music and visuals like films or lasers, including a rare combination of smell, heat, light and sound.

That overwhelming synesthetic experience is called Ephemera, which has been presented as an art installation in New York, Krakow and other places. Unsound commissioned new pieces from Tim Hecker, Ben Frost and Steve Goodman, which they passed off to Geza Schoen, who created scents to capture each composition.

ephemera.probe.01 from MFO on Vimeo.

For the project’s live debut, Hecker will be performing his interpretation of the word “drone,” while the woodsy scent wafts through a small room in the Hearn and light designs by MFO bombard the audience.

Plysa says that the live experience “may be more intense” than the installation version. “The sense of smell is a very personal and a very individual thing,” she says, “so we’ll try to make everyone focus on this individual way of experiencing a music show.”

There’s also an electronic project, Lumiere II, by Robert Henke (who you may know as Monolake or as the co-developer of Ableton Live), where lasers triggered by electronic sounds pull shapes and modulate along with the music. You can find the original Lumiere on YouTube, and it’s a mesmerizing way to spend an hour.

Other performances over the two-day festival include powerful instrumental artist Ben Frost, techno pioneer Morton Subotnick, dreamy guitar drone band Stars of the Lid, deconstructed pop from the prolific AtomTM and a slew of other artists from places as far as Poland and Germany.

Schulz hopes that people come even if they aren’t familiar with any of the artists, ready to immerse themselves in a rich experience. The music can be quite overwhelming in terms of the sound, he says, and the multimedia aspects add to that.  “Pleasantly overwhelming!” he’s quick to add.