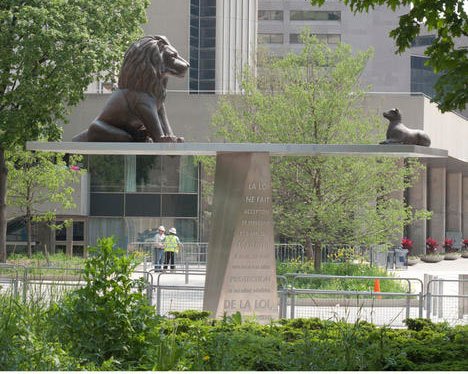 Stories of uplift and triumph are always good for Oscar bait, so its no surprise that Garth Daviss Lion roars into theatres this week.

Its based on the story of Saroo Brierley, an adopted Australian man who tries to locate the home in India where he was born. At five, he was separated from his brother in a train station and, seeking shelter in a compartment, ended up in Calcutta, thousands of miles from home and without a word of Bengali.

Davis spends a good hour establishing the young Saroos life at home and then in Calcutta. I could easily have watched another hour of this, especially since the young Pawar is such an expressive actor.

Inevitably, the latter half feels like another film. As strong as he is, Patel cant do a lot with repeated strained expressions as disturbing memories flash by. Similarly, Rooney Mara is wasted as his concerned, and then exasperated, girlfriend. Kidman has a powerful scene or two as his conflicted mother.

The final reel, of course, is deeply affecting. But you knew that going in, didnt you?