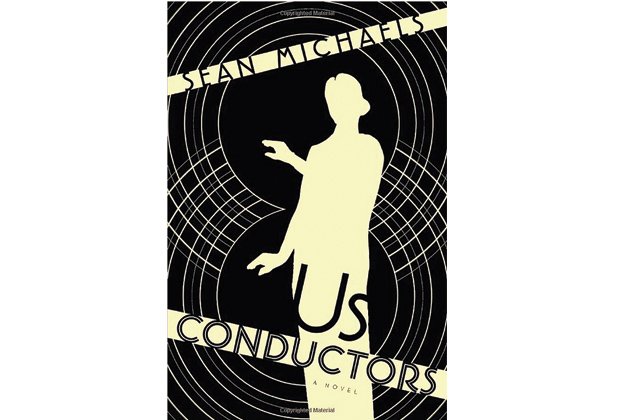 Buzz is building for Sean Michaels’s ingenious debut novel, Us Conductors ($24.95, Random House). It’s the story of Russian-born Lev (or Leon) Termen, inventor of the theremin, as told by the man himself as he’s travelling back to the Soviet Union from America. Part romance, part spy story, part gulag chronicle, the book is about invention – both in content and style. Michaels reads from it at a books-and-brunch event Sunday (April 6) at the Gardiner Museum as part of the Spur Festival. See book listings.