For reasons that aren't completely clear,. 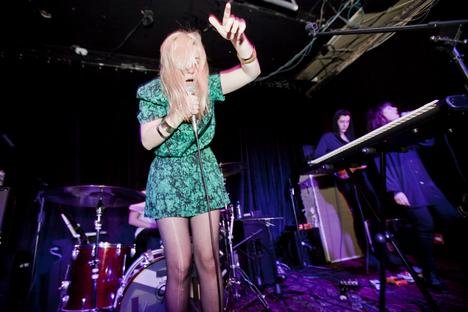 For reasons that aren’t completely clear, Toronto seems to be having a moment with music that combines elements of soulful dance music with spooky goth pop influences. To be fair, at least half the artists in this sidebar would be horrified to see themselves lumped in with the bat-cave scene (sorry!), but the trend is undeniable. Is this just an accidental cross-pollination of otherwise unrelated scenes and sounds? Maybe, but these kinds of unexpected cultural collisions are essentially what define Toronto’s music scene.

No one’s going to confuse Austra’s opera-informed synth pop with house music, but they’ve been quite clear that discovering dance music was a key influence. The moody minor-key melodies and theatrics definitely owe a debt to the gloomy side of vintage electro-pop, but it’s the club influences that made Austra an act that captured the world’s attention. 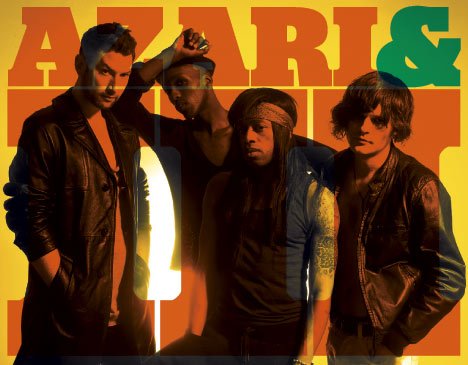 Like Art Department, Azari & III wouldn’t exist were it not for the influence of Industry Nightclub, and are similarly heavily influenced by all eras of house music. However, the reason they’ve managed to transcend the insular world of underground dance music is because they also embrace new wave and electronic pop, and tracks like Undecided betray a seldom-mentioned industrial edge.

They’ll angrily deny it, but the eyeliner and leather they wear onstage aren’t the only signs that Crystal Castles have some bats and vampires in their blood. They claim they’d much rather listen to black metal in the tour bus than electro, but really their vibe is exactly in between the two extremes. Bonus goth points: Ethan Kath (once known as Ethan Deth) was a regular at the Ministry-friendly Bovine Sex Club when he played with glam metal band Kill Cheerleadër. 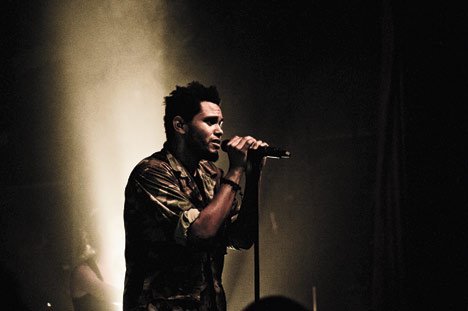 Sure, hip-hop and R&B are much bigger influences on the Weeknd than dance music and goth pop, but the goth connection isn’t as much of a stretch as it at first seems. Many critics have noted how much his production is influenced by industrial music, and the Siouxsie and the Banshees references and samples in House Of Balloons definitely can’t go unnoticed. And has anyone in the history of R&B ever gone to such a dark and creepy place lyrically as the Weeknd? 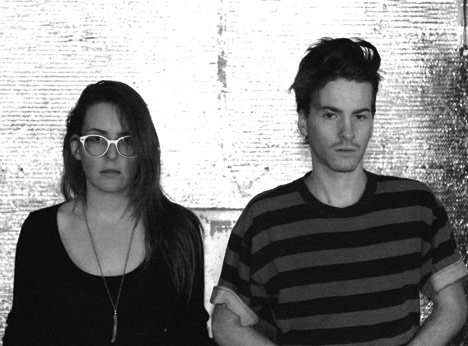 Up-and-coming Toronto band Trust share percussionist Maya Postepski with Austra, and also a taste for dance-floor-ready synth pop dripping with dark and depressing atmospherics. Of all the acts on this list, Trust are the only ones to readily admit to goth influences, but considering lead singer Robert Alfons’s Peter Murphyesque baritone, it’s not like they could really deny it.