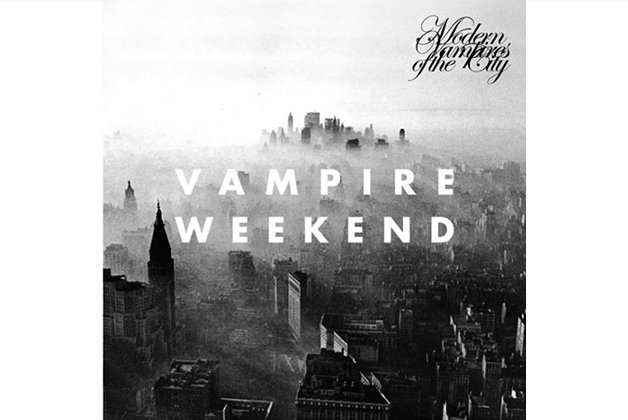 The smoggy New York City photo that covers Vampire Weekend’s third album is a grimy introduction to an otherwise elegant and meticulously produced meditation on youthful vanity and the weight of time.

Critics have dismissed the group’s past energetic forays into Afro-pop as callously ironic cultural pillaging, but the four-piece have moved on from such influences, expanding their eclectic sound in earnest.

The achievement here is that each song feels like its own distinct world, with VW shifting artfully between dainty classical, old-timey radio swagger, spoken word interludes and the guttural, pitch-shifted noises reminiscent of top-40 pop.

Nothing seems off-limits, and yet it gels, thanks in part to constant melodic inventiveness and singer Ezra Koenig’s refreshingly nerdy wordplay, which at times is as intricate and descriptive as hip-hop and elsewhere simple and tantalizingly elusive.