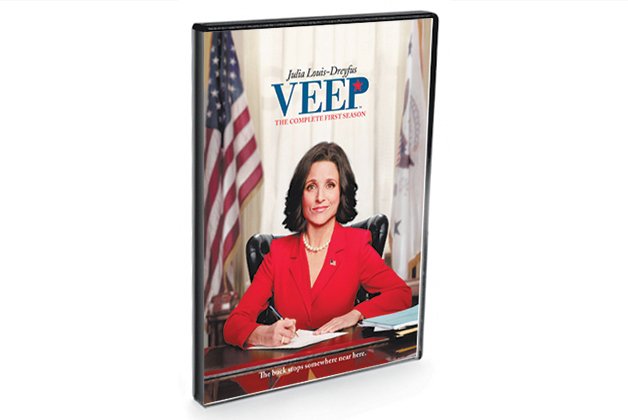 Veep’s second season maintains the sharp scripts, crisp comic performances and frantic pace that made the first one so much fun.

Vice-President Selina Meyer (Julia Louis-Dreyfus) and her staffers are the same semi-competent, venal backstabbers given to creative obscenities at every turn. But no longer White House newbies and marginally more team-oriented, they’re better able to face the large crises they create from small blunders.

Louis-Dreyfus, et al.,. toss the verbal humour back and forth with polish and zest and the slapstick with full-body commitment. Tony Hale stands out as Selina’s fawning gofer.

Show creator Armando Iannucci said what he had to say about Veep’s origins and inspirations in the first season’s commentaries. Here he, Louis-Dreyfus and other producers and cast members spend their four commentaries largely making jokes and pointing out bits they like.