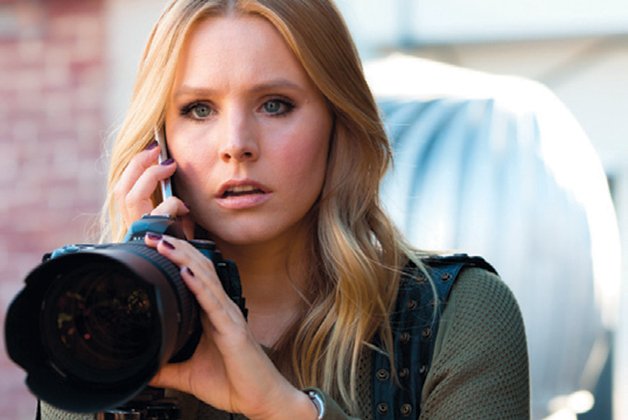 Rob Thomas’s Veronica Mars movie started as the definition of fan service. Its very existence is the result of a Kickstarter campaign aimed directly at followers of the 2004-07 television series starring Kristen Bell as a wisecracking teen detective. But it’s a proper feature, telling a self-contained story in cinematic fashion.

Nine years after leaving her hometown of Neptune, California, to study law, Veronica’s called back by old boyfriend Logan (Jason Dohring) when he’s accused of murdering his rock-star girlfriend. Naturally, no sooner does Veronica arrive than she falls back into her old habits, uncovering conspiracies and rubbing Neptune’s power base the wrong way.

Thomas and co-writer Diane Ruggerio take a season’s worth of story and fit it into a fun, fast-paced two hours, with appearances by virtually every character who survived the series.

But the heart of the movie, as it was on the show, is the scrappy, supportive relationship between Bell’s Veronica and her wry, watchful dad, played by the wonderful Enrico Colantoni.

I’d watch a whole movie of those two eating pizza.