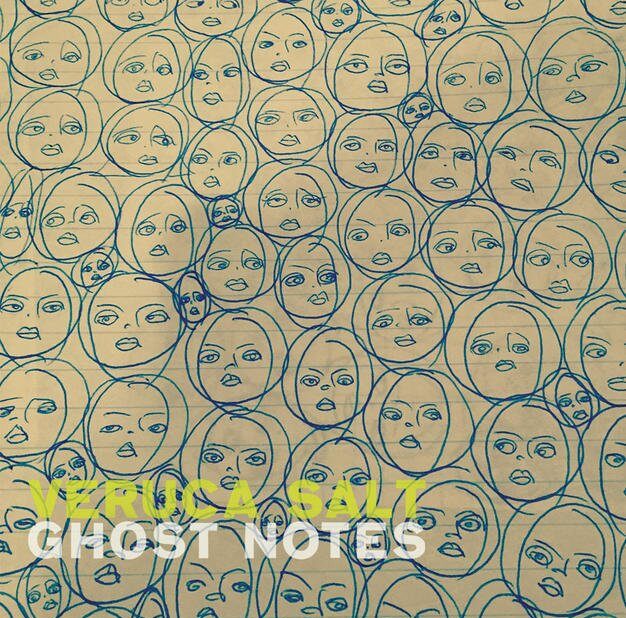 Ghost Notes is the first record since 1997 featuring Veruca Salt’s original lineup. Founding members Nina Gordon and Louise Post got the band back together a couple of years ago – a storied implosion tore it apart before the turn of the millennium – proclaiming “hatchets buried, axes exhumed.” While their peers (most notably the Pixies) have had diminishing returns with “reunion” records, Ghost Notes finds Veruca Salt sounding gloriously alive and decidedly (still) badass.

Admittedly, there aren’t a lot of new tricks here. But the one Veruca Salt is so great at – deliriously catchy sugar hooks with big nods, actually, to 90s Canadian East Coast power pop – sounds so refreshing compared to their spiritual successors that it doesn’t matter. There’s a surplus of big-riff anthems: Eyes On You, Love You Less, I’m Telling You Now. The album sags near the end, but at 14 tracks in nearly an hour, Ghost Notes is surprisingly low on filler.