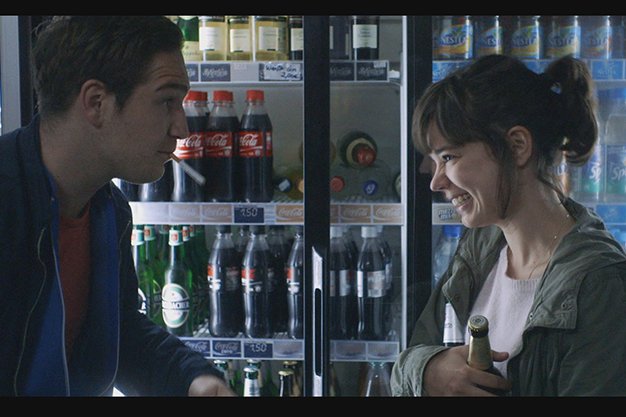 Victoria opens in the wee hours of a Berlin morning and rolls right through to dawn, telling the story of a young Spanish woman (Laia Costa) who meets some guys at a Berlin dance club, hangs out with them for a while and winds up as their wheelman in a bank robbery all in real time, in one unbroken shot.

Its tricky, complicated filmmaking, but the gimmick works against the chosen genre. Editing contributes to a thrillers momentum and tension, and some judicial trimming would actually have helped tighten Victorias narrative, cutting some of the duller sections of the script, written by Olivia Neergaard-Holm, Eike Frederik Schulz and director Sebastian Schipper.

Instead, its an experiment that only works in fits and starts.