Cinematographer Kirsten Johnson's film, cobbled together from images from a decade and a half of her work, is one of the year's best 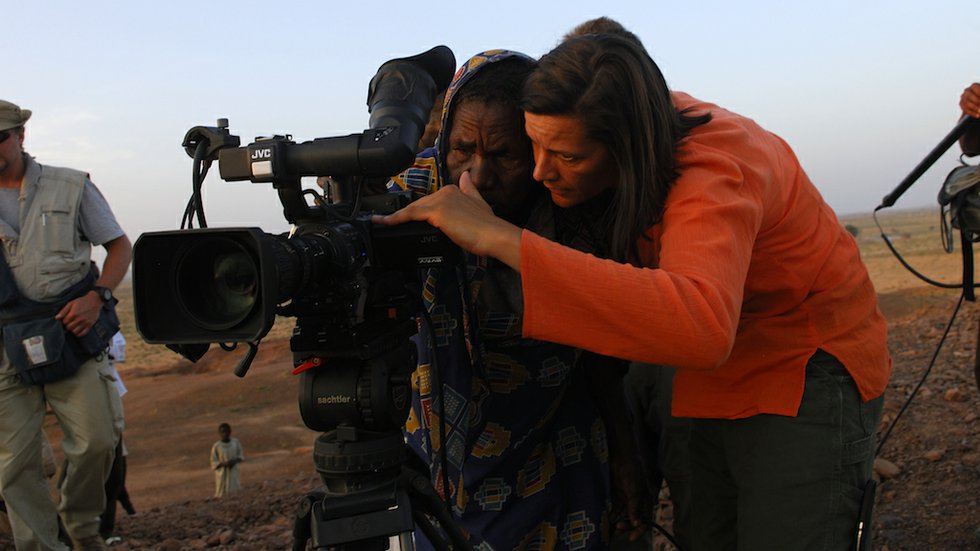 Kirsten Johnson has been working as a documentary cinematographer for a decade and a half, shooting for filmmakers like Kirby Dick (The Invisible War), Laura Poitras (Citizenfour), Michael Moore (Fahrenheit 9/11) and Dawn Porter (Trapped).

In Cameraperson, Johnson and editors Nels Bangerter and Amanda Laws have assembled footage she’s shot over the years into a personal diary, representing her peripatetic career and – almost imperceptibly – showing us the cost of bearing witness to horrors in Bosnia, Darfur or Jasper, Texas, where she covered the trial of the white supremacists who murdered James Byrd Jr.

Johnson also hints at a much more personal toll, with glimpses of her mother’s worsening Alzheimer’s and her twins’ growth spurts between clips.

A graceful, deeply affecting work produced in an entirely original manner, it’s one of the year’s best films.

Cameraperson has already passed the biggest hurdle to a documentary Oscar, which is making it onto the shortlist of 15 films being considered for the nomination. It’s probably too low-key and personal to win, especially against a colossus like O.J.: Made In America. But it would sure be great if it did.