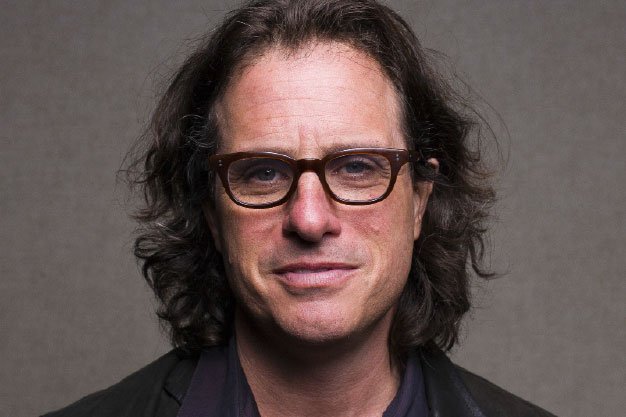 I sit down with Davis Guggenheim at TIFF, where he’s just delivered his new documentary, He Named Me Malala. To hear him tell it, it’s had a difficult gestation.

“Talk to my wife,” he laughs. “She’ll say this was the most miserable year of my life. It was really hard trying to pull this movie together.”

The challenge, he says, wasn’t the subject but the audience.

“When you make a movie about someone who people think they know,” he says, “it’s a problem. People hear her name and think, ‘Oh, she’s the girl who was shot on her school bus.’ But there’s more to her story than that. What’s extraordinary about her is [what happened] before she was shot – the choice to risk her life and find her voice and speak out for what she believed. I think that’s something most of us don’t do. I don’t do it.”

The subject in question is teenage activist Malala Yousafzai, who was ambushed on her school bus for telling the outside world about the Taliban’s actions in her native Pakistan. Now based in England after a long recovery, she’s become a tireless campaigner for education and women’s rights. She’s also still in high school.

Guggenheim – whose documentary work includes An Inconvenient Truth and Waiting For ‘Superman’ – says both Malala and her cause struck a chord.

“I have two daughters, and I worry about them,” he says, listing the questions that plague him. “Do they feel equal? Do they feel my love? Do they truly know that I believe they can do anything? And sometimes I don’t answer that question the way I want to.”

But the more time he spent with Malala and her father, Ziauddin – the “he” of the title and a key figure in this story – the more intimate the project became.

“I could have made this big geopolitical movie,” he says. “What was behind the rise of the Taliban, what forces were at play. And I decided instead to make a father-daughter story, because for me that seems to be a bigger mystery. I found myself inspired by this Pakistani man from this paternalistic society who seems so foreign [to me].”

As the documentary illustrates, Ziauddin had been working against the Taliban long before Malala raised her voice – opening a secular school in Pakistan’s Swat Valley and admitting both male and female students.

The attack on Malala made her an international story, but Guggenheim never wanted to frame her as a victim.

“To me,” he says, “what’s inspiring is the choice to speak out, to believe that your voice has power. I felt like her recovering and speaking at the UN was like rising out of the ashes. You feel inspired when she speaks again.”