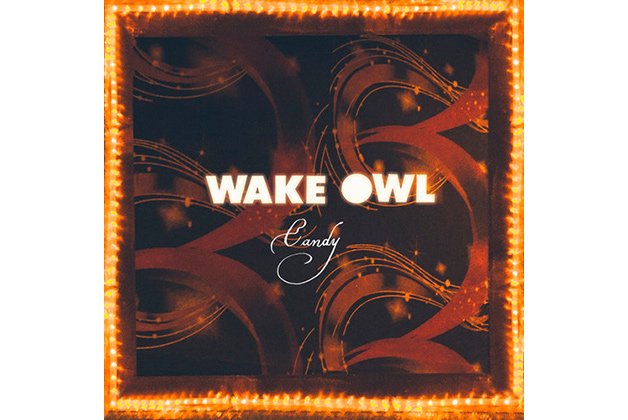 Up until now, it seemed pretty safe to categorize Vancouver’s Wake Owl as a folk act, but the sounds on their debut full-length are very far from the soft acoustic strumming and overall tweeness of their 2012 EP, Wild Country. It’s a major risk to change so much so early in a career, but the gamble has paid off with an album that’s not only far more difficult to label, but also much more sonically rich than anyone anticipated.

Where Wild Country felt very much like the one-man project of Colyn Cameron, Wake Owl now sound like a full band, thanks in part to producer Richard Swift, who brought elements of 60s pop and 50s R&B into the mix. However, while there are plenty of retro references, the cavernous reverb, unexpectedly dramatic arrangements and subtle electronic elements result in something much more modern. Somehow they’ve managed to become both more accessible and more unique.