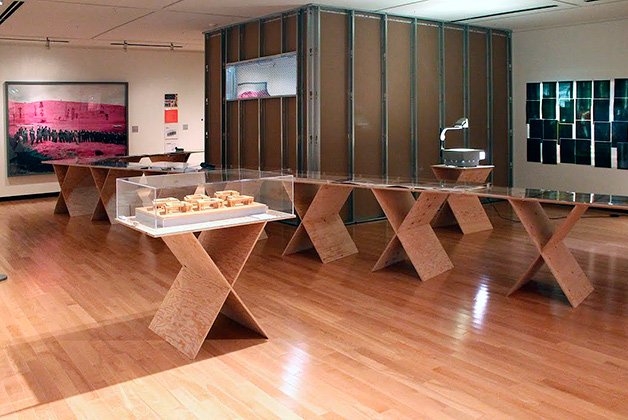 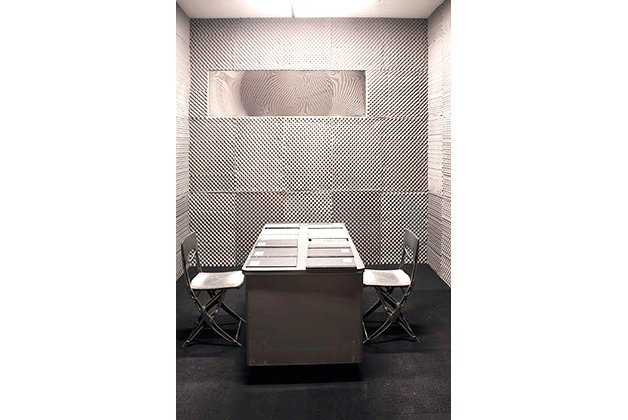 Many artists do archival research, but often their source material turns out to be more compelling than what they make of it.

Berlin-based Canadian artist/curator Charles Stankievech bypasses the reworking approach in CounterIntelligence, instead presenting a wealth of information linking visual arts and military intelligence as its own research-based art form.

The result is an absorbing exhibit that pulls in books, videos, government documents, photographs and artworks, exploring its loaded topic through a number of threads.

Photos from Paul Virilio’s Bunker Archaeology, a poetic study of Nazi-built lookouts in France, and video adapted from Eyal Weizman’s book Hollow Land: Israel’s Architecture Of Occupation examine the impact of war on the built environment.

Vitrines contain material on a wide range of subjects: encryption and code-breaking, the CIA’s notorious LSD experiments, interrogation techniques, the development of camouflage patterns, a CIA-funded postwar art magazine, a Spanish torture chamber inspired by Surrealism, and the relationship of conceptual art and military secrets.

In a soundproofed cell, a dozen folders hold additional reading. Most fascinating is the dossier on Anthony Blunt, an art historian who spied for Britain during the Second World War, ran the National Gallery of Canada – where he purchased a now discredited Poussin painting (the subject of an installation in the vitrine room) – and was later unmasked as a double agent for the Soviets.

These are just a few highlights in a deluge of information, but Stankievech’s train of thought is always worth following.