Was the Virgin Mary really a prostitute? Author Chester Brown thinks so 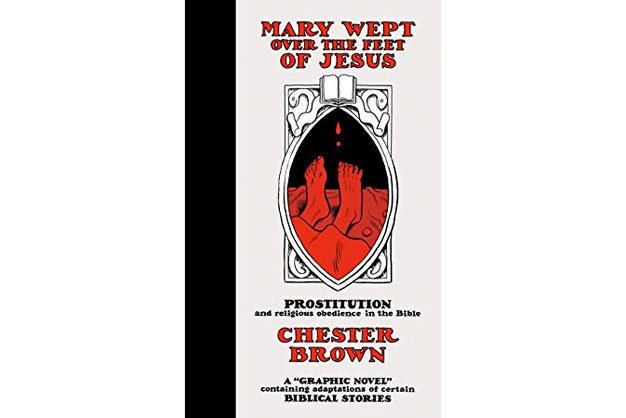 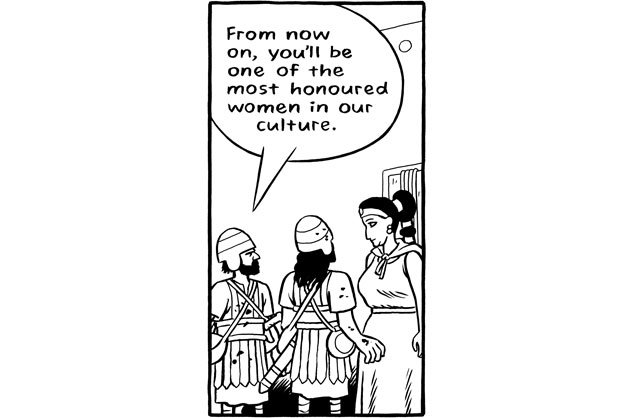 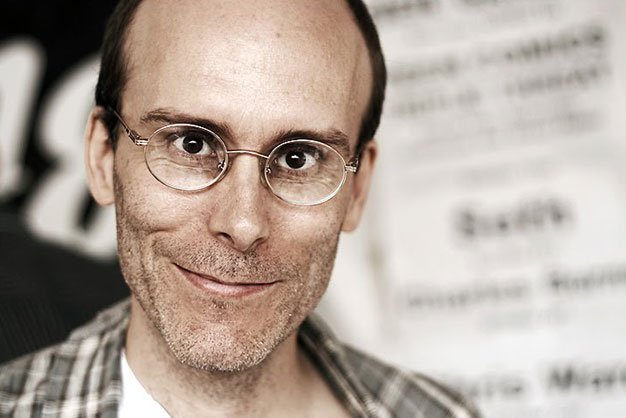 Chester Brown wants sex work decriminalized. After astonishing – and disturbing – people with Paying For It, his graphic novel about his own experiences buying sex, Brown is back with Mary Wept Over The Feet Of Jesus ($24.95, Drawn & Quarterly), which uses Bible stories and parables to make his argument. He launches the book Wednesday (April 20) at Saint Stephen-in-the-Fields Church (see Readings). Here are some of his main points.

The Virgin Mary was a prostitute.

The genealogy of Jesus in Matthew got me thinking about this. Matthew mentions five women as part of Jesus’s genealogy and that never happens – it’s always men. And these women would have been considered guilty of some kind of sexual impropriety. Two were guilty of adultery, two were prostitutes and the other of premarital sex. All those applied to Mary. In the Gospel of John, Jesus is arguing with other Jews, and they say, “We’re not the son of prostitutes,” implying that he is.

Jesus was into sex

Jesus had a much more open view of sex than we think. The idea that Jesus had sex is not revolutionary, but the idea that sex was important to him on a spiritual level is unusual.

God doesn’t want you to obey

If you take what Jesus said, which is that what we’re supposed to do is love – love God and love everyone around us – then it’s not all about obeying a set of rules. In my (comic) adaptation of Job, he obeyed God and was still punished and others who questioned the laws were rewarded. Elsewhere, it’s Abel who’s breaking the law by raising sheep, and yet he’s rewarded. When characters resist God, God seems to like that.

A parable is not a moral tale

Everyone thinks a parable is a story that’s supposed to give a moral, like an Aesop fable. But a parable is a device to get people to think and to question their beliefs, It’s more like a Zen koan – something that’s mysterious, something to be solved. You’re not sure where you stand with it and you have to figure it out. The message isn’t necessarily obvious.

Yes, Brown’s a card-carrying Libertarian and ran for office

I’m in favour of a criminal code and I pay my taxes. But I want lower taxes, decriminalized drug laws and sex work and I want to open up the border and bring in as many immigrants as want to come in.