Buy tickets February 16, or catch some festival acts at club shows in advance 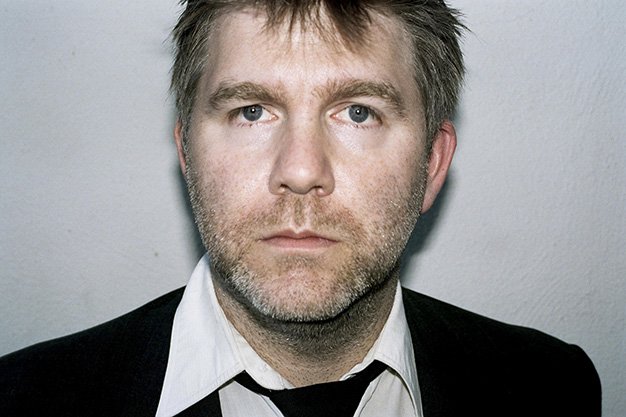 The three-day event takes place from July 22 to 24 at the Burl’s Creek Event Grounds north of Barrie and will feature more than 60 acts.

If a big outdoor festival isn’t you’re thing, a handful artists will be playing Toronto ahead of the festival. Savages and BadBadNotGood have respective Danforth Music Hall gigs coming up and Wolf Parade are doing five nights at Lee’s Palace. Meanwhile, X Ambassadors and White Lung are on the bill for Canadian Music Week, which takes place in May.