NOW MagazineLifeWhat costume (on someone else) would best fuel your fantasy fire?

What costume (on someone else) would best fuel your fantasy fire?

Many of you have a complicated relationship with capitalism and authority, given the number who pine for a three-piece suit or police uniform. Other classic standbys such as firefighters, schoolgirls, maids and librarians were healthily represented as well. But some were a bit more specific. 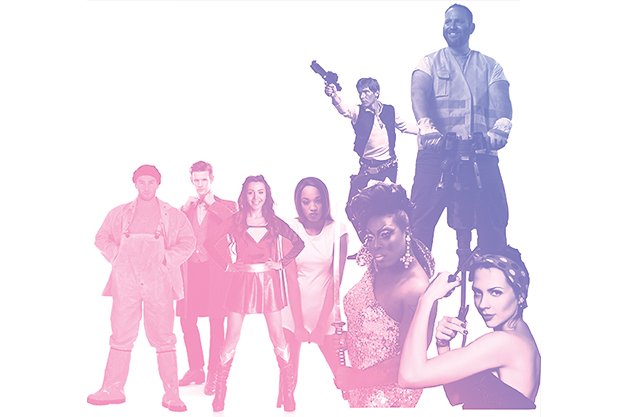 Westley from The Princess Bride

Suspenders and an axe

“Seriously, I have a bizarre Sweetums fantasy that I’ve yet to play out. Sweetums, the big shaggy monster from The Muppet Show. Yes. That one.”

“1940s soldier – nice uniform, not associated with any of the things the army’s done lately.”

I love cross-dressing or gender-bending… that rocks my pants.

“Any uniform with a hat. The hat stays on.”

“A man in a suit. I do hate the corporate culture very much, but using one of those well-tailored men for sex could be interesting.”

“Superhero stuff. Save me from this shithole of a world, and make it sexy.”

Either businessman or dirty street bum

A man wearing a cat costume

Something Gilbert Blythe from Anne Of Green Gables would wear

“A man in construction-work gear. I am so turned on by construction workers. There is something about the ruggedness and roughness and the helmet, utility belts, straps, steel-toe boots, dirtiness and hard hands. I often slow down or just stop and stare at construction sites, but I’m not looking at the development. I’m staring at the hot men. My fantasy is one will see me on his break and sneak me away to a private area and fuck me, maybe invite some of the other guys. I’m turned on now.”

“No costume. A girl wearing my T-shirt and nothing else is hot.” 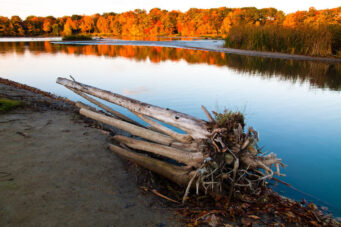