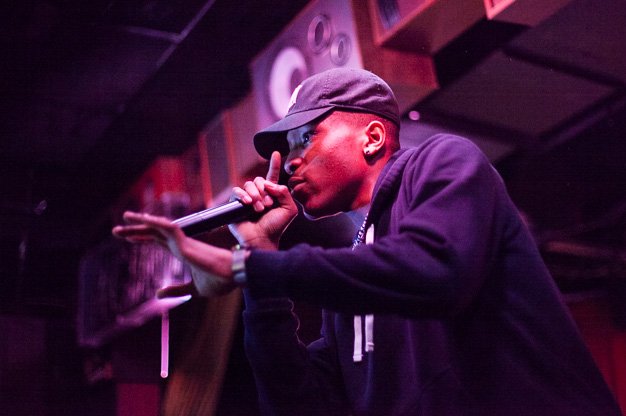 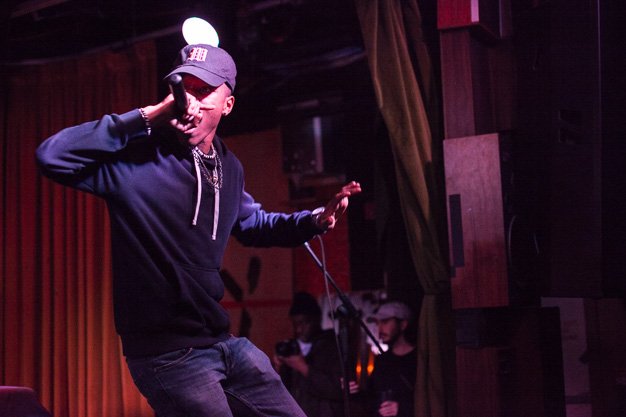 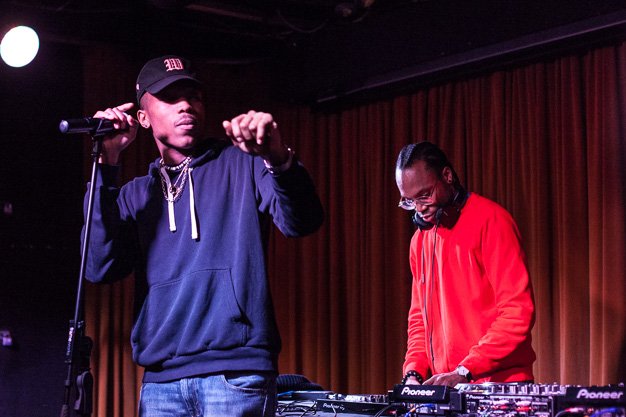 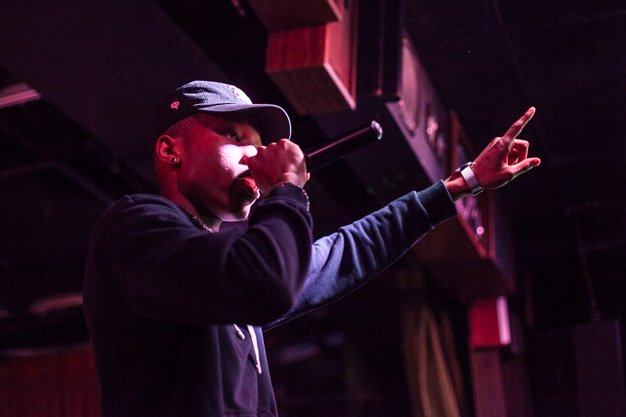 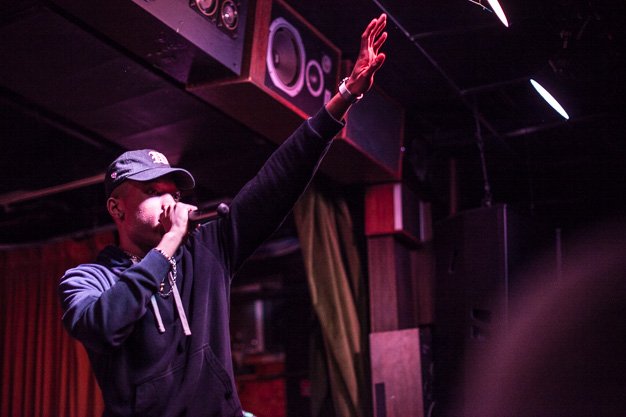 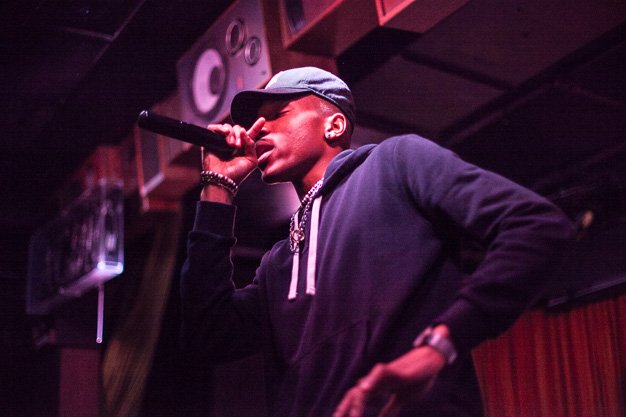 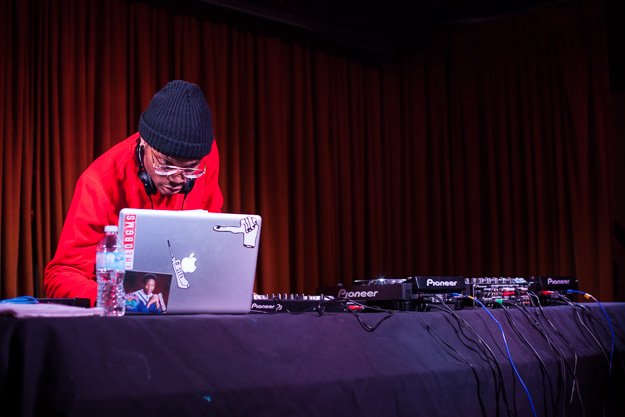 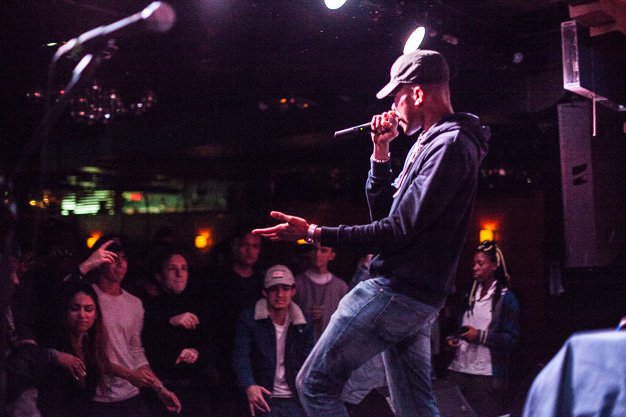 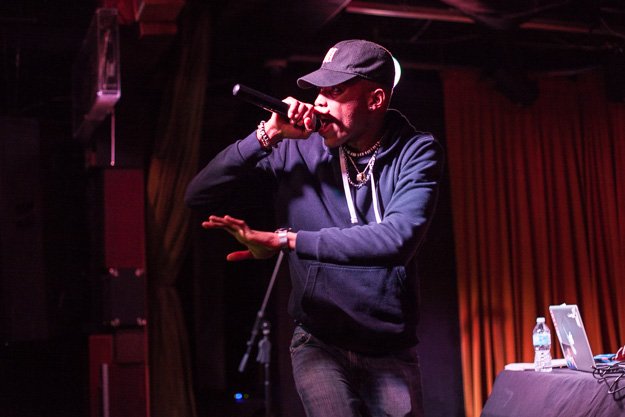 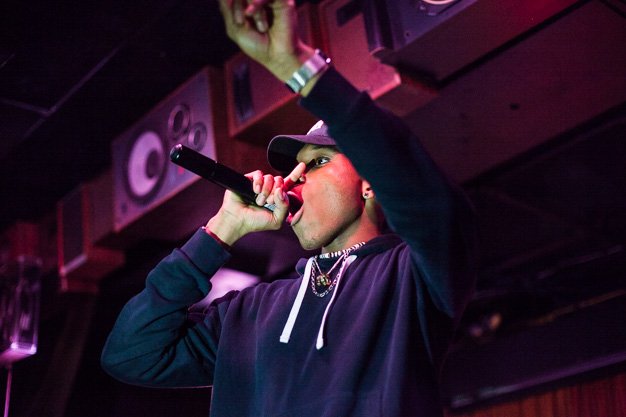 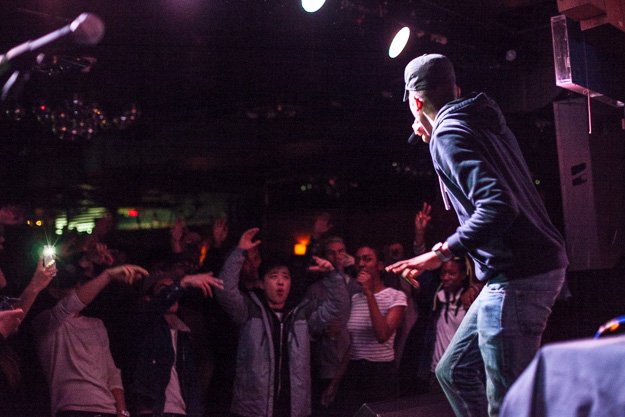 CLAIRMONT THE SECOND with BIZZARH as part of WHAT’S IN THE BOX at the Drake Hotel, Monday, December 28. Rating: NNN

The third night of the Drake Hotel’s annual Boxing Week festival, What’s In The Box, was like preview of things to come in 2016. Curated by event and talent management collective Nude, the bill showcased a handful of rising hip-hop, R&B, DJ and production talents that have been steadily building up local followings over the past year and have potential to go wider in the year ahead.

A decent-sized crowd turned up early to catch Clairmont the Second, a teenage rapper whose ambition was as palatable in his focused stage show as it was in his cocky, boastful rhymes. He started out as a bedroom producer, rapping over sparse beats that felt secondary to his heady, confessional songs about growing up in Toronto and acerbic assessments of the high school dating scene.

Although his production palette has expanded – he rapped over Ice Cube’s menacing 90s classic Wicked and played joyous, gospel-influenced new song Hallelujah – it was his fast, dense wordplay and tricky flow change-ups that elicited the biggest responses from the audience.

Duo Bizzarh dispersed Clairmont’s tightly coiled energy with a set of dreamy soul that occasionally sounded like what Erykah Badu calls “trap&B.” Their spaced-out atmospherics and slap-bass samples mixed with harder drum sounds that contrasted against their free-form approach to performing. They often lapsed into spoken word and improvised singing, but the vocals were so overwhelmed by the heavy rhythms in the sound mix that it was sometimes hard to discern what was going on.