NOW MagazineNewsWhat to do today: Wed. May 21 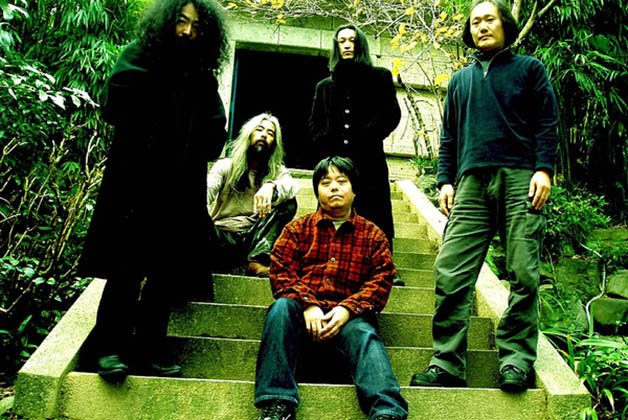 It’s been a long time since Acid Mothers Temple played in Canada. The Japanese psych band has played with many members and collectives, but tonight’s show features Acid Mothers Temple & the Melting Paraiso U.F.O., the most prolific version. Expect improvised jams from another dimension. Details here.

Elvis and the Man in Black’s choreography is inspired by no other than Elvis Presley and Johnny Cash, though it features no pelvic-thrusting. Read more here. See listing.

It’s hard to believe François Ozon’s latest, Young & Beautiful, about a high school student who secretly works as a prostitute. But that’s kinda why we liked it.