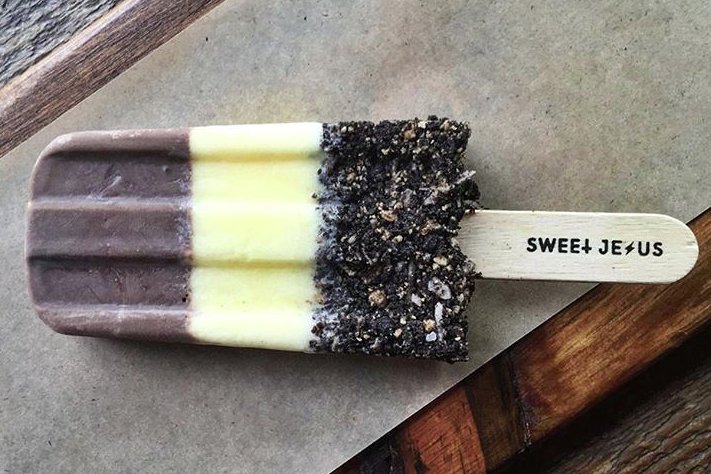 Sweet Jesus, the folks responsible for the paletas at La Carnita and soft serve at Home Of The Brave, just opened an ice cream shop of their own.

We understand the plan was for the La Carnita team to open their all-ice-cream offshoot, Sweet Jesus (106 John, at Adelaide, 647-348-2266, sweetjesus4life.com), before the end of the summer. There’s still seven days left, so: Mission accomplished! Put off PSL season for a little while longer and pick up some stuff-covered cones and paletas – think caramel popsicles covered in cheese corn, or an “Elvis” cone of banana ice cream topped with PB and bacon.

Roll it and Smoke it

…A burrito, obviously. First, Smoke’s Poutinerie moved in on Fancy Franks’ turf with a new hot dog place at Spadina and College. Now, they’ve done the same for the Financial District Burrito Boyz, taking over the beloved after-hours burrito shop’s former location with Smoke’s Burritorie (218 Adelaide West, at Simcoe), the first location in what promises to be a whole new mini-chain. (The Boyz moved just a few doors down to 224 Adelaide West, in case you were wondering.)

The new addition to the Smoke’s family marked its first day of existence with a day of $1 burritos, with proceeds going to charity though I missed my opportunity to get a burrito for a loonie and brag about it on the Internet, I’ll be stopping in soon to try a chorizo burrito and whatever “Kick Ass rice” is.

Nothing can stop the claw

In case you didn’t get the memo up there, summer is almost over, and we’ll probably be looking at snow on the ground in two months and a half, and everything is horrible and God is dead. But hey, we can still make the most of it, right? Grab a ticket to chef Matt Dean Pettit’s Lobstahpalooza dinner, which will hit the space behind El Gordo’s food market in Kensington on September 27 (the final Pedestrian Sunday of the summer). A $50 ticket gets you a full lobster boil with sides, two craft beers or custom Caesars, and access to live tunes and DJs, an oyster bar, and a beer tent.

Do you know of a food event, special promotion, incredible new dish, or drinking establishment based on a beloved series of children’s fantasy novels in Toronto? Email me your tips. 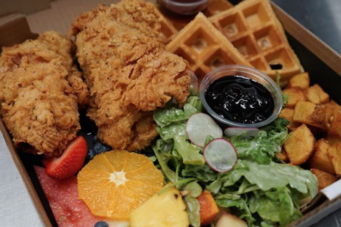 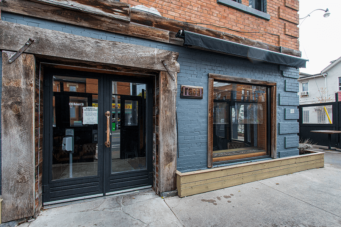