A plane goes down - somewhere in. 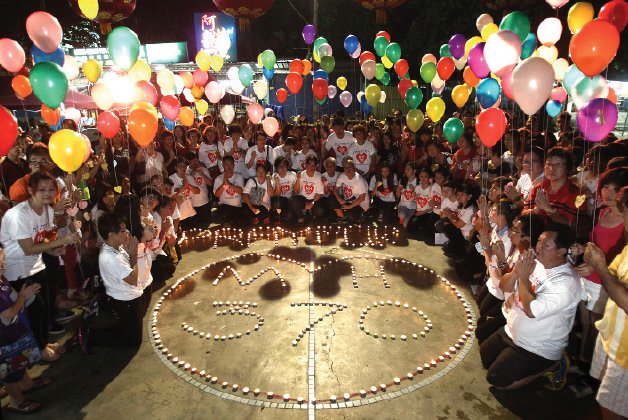 The lesson from missing Flight MH370: not every single thing in existence is ours to control. Photo by Lai Seng Sin / CP Photo

A plane goes down – somewhere in the southern Indian Ocean, it seems – and hasn’t been found three weeks later. Why are so many so profoundly shaken by the fact that it’s taking so long?

I’m not talking about the friends and families of Malaysia Airlines Flight 370’s crew and passengers, whose distress is entirely understandable. It’s the failure of others to grasp that a plane carrying 239 people can be lost at all that speaks to the depths of human arrogance.

Just because we use the word “globalization” so freely and corporate honchos regularly manipulate people all over the world for their own profit doesn’t mean that every single thing in existence is ours to control. Our technological prowess will only get us so far.

It’s as if we can’t fathom that there might not be anyone who could just pick up the phone and give us the information we want. Or that all the fancy orbiting devices that are supposed to be watching over us can’t solve the mystery of Flight MH370.

It’s time to recognize our place on this planet. The world is still bigger than we are.