In a bid to highlight transit issues,. 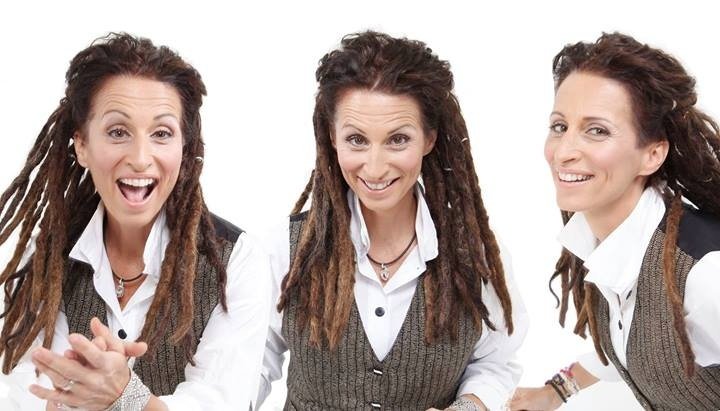 In a bid to highlight transit issues, Sarah Thomson rode to City Hall in a horse-drawn carriage Thursday, March 20 to register for the mayoral election.

When NOW asked the two-time candidate why she made such an entrance, she said, “I hope it got some attention for transit issues.”

How horses relate to transit – and no, it’s not a comment on the speed of our current system – is a matter of history.

“Transit first started in Toronto through a horse and wagon. We’ve come a long way since then. We were a world-class subway system … then we stopped and we got into this sort of anti-investment belief.”

Much like her campaign in 2010, Thomson’s vision for transit involves tolls and underground.

She says if you talk to the transit experts, they all say, ‘if we had the money, of course we’d build underground.'”

The newest entry into the mayoralty marathon believes the transit issues around the Danforth extension are remediable if underground LRT replaces current plans for a subway.

When it comes to the standard question – how do we pay for it – Thomson rehashes her four-year-old platform for road tolls.

She calls for non-residents to pay for use on the DVP and Gardiner.

This is, in fact, a problem for many major cities with an onslaught of out-of-towners coming into work each day. London was the first major city to implement a congestion charge that applies to everyone entering the downtown core and applies to all residents (although some are discounted).

“It’s a big tax from people who use this city everyday and it’s costing people that pay taxes in the city more.”

Thomson says, “We copy what’s been done well in other major cities,” but when pressed for examples, says, “I’m talking about cities with tolls.”

It was reminiscent of Sarah Palin’s response to Katie Couric’s question about which newspapers and magazines shaped Palin’s worldviews before her run for president. When pressed Palin answered, “all of em’.”

After the controversy last year surrounding her accusations that Rob Ford groped her at an event, city media attacked Thomson for using the incident as a political move against Ford.

She denied politicking then and maintains her distance from the RoFo issue and the timing of her registration.

“We picked the first day of spring,” she said.

Yesterday, Wednesday, March 19, newly released documents revealed the mayor refused to watch the video of himself smoking crack among a host of other potentially incriminating details.

“We have had four years of no leadership,” she said.

When NOW asked how she would deal with the dearth of social housing, Thomson said, “There are non-profits doing excellent work around housing. The city needs to get out of being a landlord.”

“We’ll be coming out with [more on] that in a couple of weeks.”

In the meantime for more on her campaign you can see her platform interview with her son here.

She addresses her success as a business person, dealing with frontline employees, whether she’s a cat or a dog person – spoiler alert: a cat could eat you so she’s a dog person – her dreadlocks and how they help her “keep it real” and her spontaneous dancing that sometimes happen while she’s listening to buskers in the streets.

In the next few weeks, keep your ears open for more from Thomson and keep your eyes peeled for a dreadlocked dancer in front of buskers.