NOW MagazineNewsWhitney “Can I Be Me”

Whitney “Can I Be Me”

WHITNEY “CAN I BE ME” (Nick Broomfield/Rudi Dolezal, UK). 100 minutes. Rating: NNNN Five years on from Whitney Houston’s drug-related drowning. 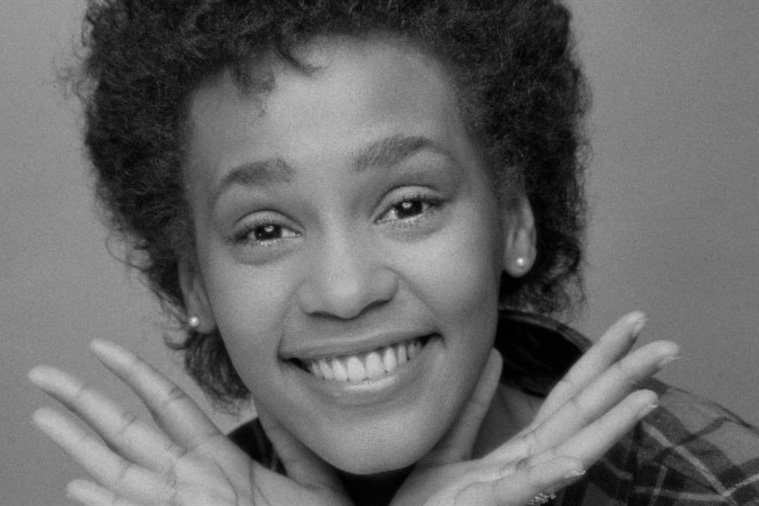 WHITNEY “CAN I BE ME” (Nick Broomfield/Rudi Dolezal, UK). 100 minutes. Rating: NNNN

While Broomfield has been known to appear on camera in pursuit of celebrity subjects such as Courtney Love and Sarah Palin, he stays on the sidelines in Whitney “Can I Be Me” Instead, the star of this film is the never-before-seen footage shot by codirector Rudi Dolezal during Houston’s 1999 world tour.

Candid interviews with label execs, hair stylists, backing singers, band members and a bodyguard cover the enormity of her talent as a vocalist, but also how Arista Records white-washed Houston’s Newark upbringing and how her religious family was scandalized by the closeness of her relationship with long-time confidant Robyn Crawford.

The doc essentially argues that Houston’s family and label suppressed her Blackness and apparent homosexuality in order to make her palatable to white Christian America. Consequently, she turned to drugs and wound up in a troubled marriage with R&B star Bobby Brown – one of the few people that allowed her to be herself.

One could argue that “Can I Be Me” is yet another doc about a female musician that focuses more on backstage gossip than musical talent, but Broomfield and Dolezal head off that criticism by positing that Houston did not have control over her career. Her $250 million fortune was going to drugs and keeping a large network of family and friends employed. When a bodyguard wrote a letter to the Houston family outlining the extent of her drug use, he was immediately fired.

In many ways, it’s satisfying to see the façade of corporate music ripped away and its racism and homophobia exposed so methodically. You you get the sense that it was cathartic for Houston’s former bandmates, hair stylists and label execs to talk openly about these issues.

Of course, the doc’s most compelling moments occur on stage. Early on we watch as Houston performs her mega-hit I Will Always Love You her voice is on point but her are eyes heavy. She seems to drift in and out of the moment, teasing the audience and working over notes.

Later on, she brings out her daughter Bobbi Kristina during My Love Is Your Love. It’s a bittersweet moment – Houston is clearly elated to be with her daughter, jumping up and down in a green Dolce and Gabbana fur, but the little girl looks overwhelmed. Given that Bobbi-Kristina would eventually die under similar circumstances as her mother, the scene suggests things about their relationship no interview could articulate.

Most compelling of all is a scene in which Houston comes off stage at the end of a concert in Vienna with tears streaming down her face. She might have been destroying her voice with drugs, but she was still an artist that put so much emotion into her performances.

Whitney “Can I Be Me” is full of insightful and intimate moments, and yet it somehow feels at a remove from its subject. Without direct commentary from Crawford, Brown or Houston’s family the doc is missing pieces to the puzzle and, despite exclusive access to the 99 tour footage, it relies heavily on familiar archival material to fill in blanks. For example, when Houston’s ailing father sues her for $100 million, Broomfield and Dolezal cut to the infamous Diane Sawyer interview to capture the pain of that situation.

Moreover, the emphasis on voiceover exposition tends to override and over-explain the emotional ambiguities inherent in the concert scenes. The doc’s best moments are those that are allowed room to breathe and linger.

Still, “Can I Be Me” is nonetheless a necessary and sadly relevant film. To this day, gossip sites are rife with the same rumours – gay affairs, label conflict, addiction, rehab – that dogged Houston, but on the upside big pop acts like Rihanna and Beyonce have been able to creatively draw upon their Blackness in ways Houston never could. Her career became a template for those stars and, as one person puts it, “she paid the price for it.”