Why accessibility should be part of Toronto’s Music City strategy 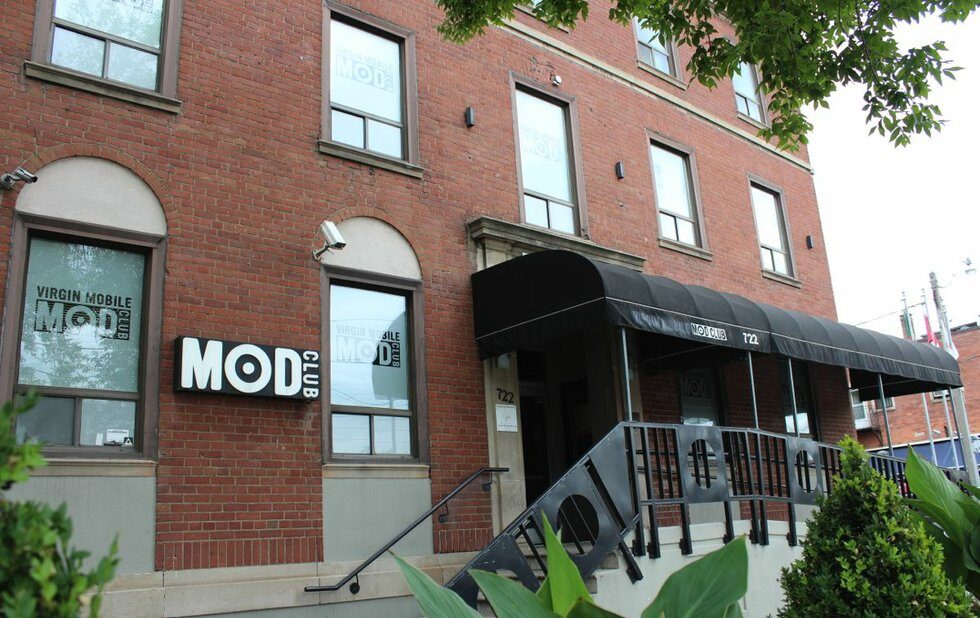 Absent from the city-council-approved Toronto Music Strategy is a plan to address the widespread inaccessibility of our live music venues. And that’s putting pressure on the creative and disability communities to come up with solutions on their own, a burden neither should have to bear.

Angelo Muredda, who uses a wheelchair, was excited to dive into Toronto’s vibrant music scene when he moved here. But before he buys any concert tickets, he has to use a combination of services like Yelp or Google Street View to parse a venue’s accessibility. Even then, there’s no guarantee that the washrooms will be on the same floor as the stage, that he’ll have room to move around safely or that his sightlines will be any good.

“I think of accessibility in tiers,” he says. “If I boycotted [venues] on the basis of the washroom not being accessible, I would be boycotting almost everything.”

Muredda feels there should be an organized effort amongst venues and festivals to publicly detail how accessible their spaces are and to whom, allowing for a “more transparent sense of whether you could go somewhere and what kind of experience you would have if you did get in.”

Knowing what venues are accessible is a guessing game, but it shouldn’t be. 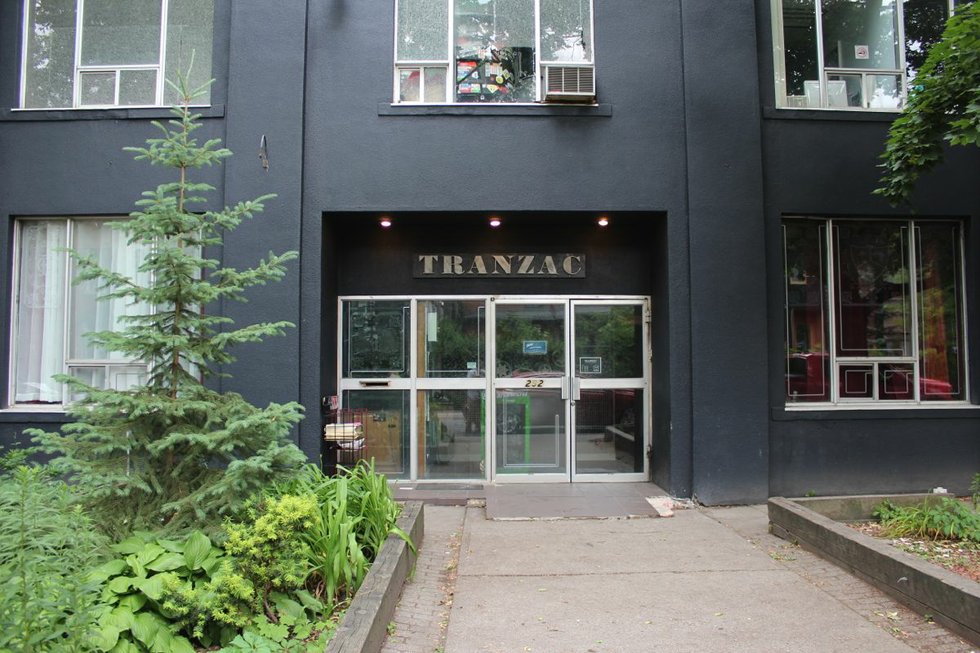 Ellen Flanagan of AccessTO.ca uses her experience as a music fan, occupational therapist and person with a disability to scour the city for accessible music venues – and other establishments – to share on the website. Co-written with occupational therapy student Gillian Kyle, her reviews include photos and detailed information about elevators, entrances (including measurements), ramps, seating, stage height, washrooms and more, taking some of the guesswork out of going out. The Mod Club, the Tranzac, D-Beatstro and the Music Gallery score well.

Flanagan has her work cut out for her. She says a lack of communication between venues and government is why, unlike in the theatre scene, there are so few accessible music venues.

“A lot of theatres have renovated to become accessible because they rely on grants from the government,” Flanagan explains. “And to apply for those grants, you’re basically given the [Accessibility for Ontarians with Disabilities requirements].”

As comprehensive as AccessTO’s evaluation is (based on London’s 2007 Facility Accessibility Design Standards), invisible barriers like light, sound and attitudes are harder to measure. And Flanagan says that while festivals are making headway in terms of providing accessible spaces, organizers sometimes cordon off those areas from the general public. 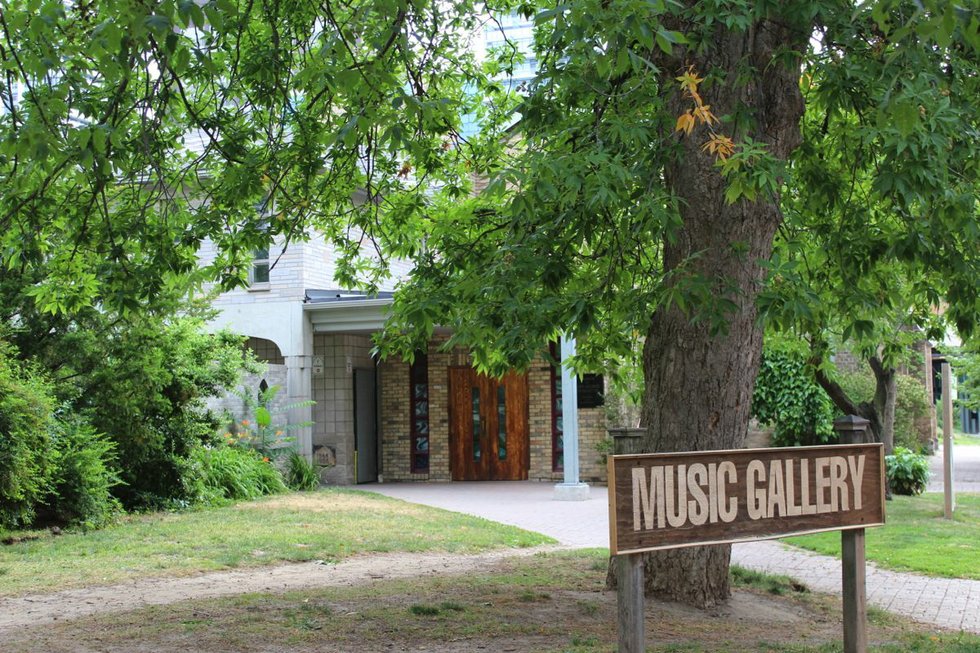 “If I’m going to a music festival, I’m there for the social aspect,” she says. “I want to see the show with my friends.”

For Cara Eastcott, program director at Tangled Art + Disability, accessibility means not only giving people with disabilities access to spaces, but also the autonomy to create their own. This philosophy is represented in the idea of “cripping the arts,” which Eastcott and Tangled artistic director Eliza Chandler define as “thinking about the way disability disrupts art and culture in all kinds of ways. We open up to that disruption, we desire the disruption and we’re excited by the way disability changes arts and culture.”

The multidisciplinary arts organization has presented a live music and dance tribute to composer Ahmed Hassan, as well as a showcase on “krip hop” – hip-hop artists with disabilities. Tangled On Tour brings artists like Toronto’s Mighty Rhino and Denver’s Wheelchair Sports Camp to cities outside the GTA. 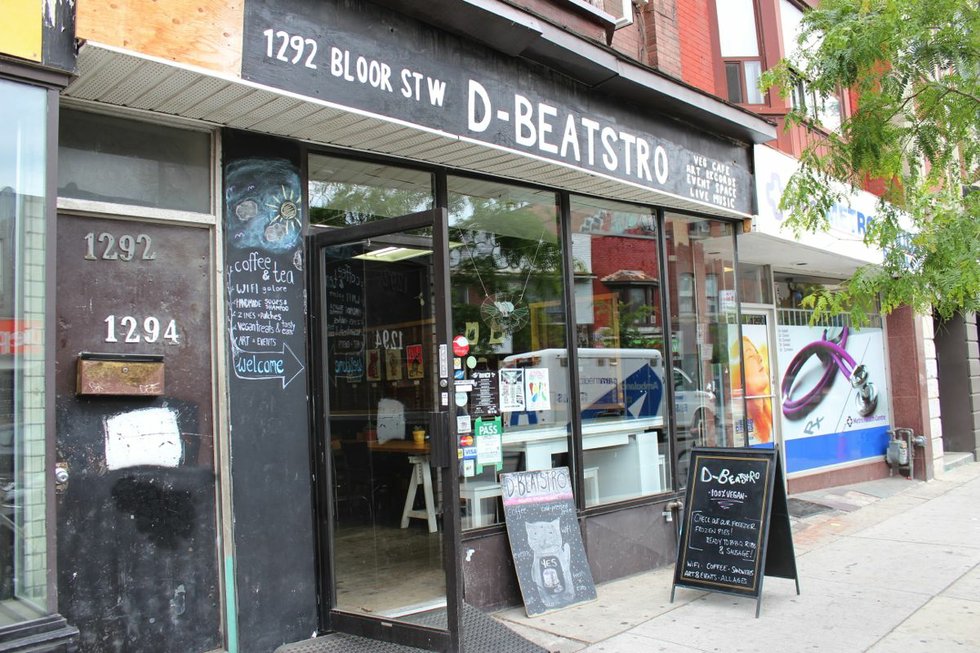 Eastcott mentions NOW favourites LAL‘s recent release show at Lee’s Palace as an example of artists incorporating accessibility into their concerts. LAL crowdfunded to get an American Sign Language interpreter onstage with them and paid to have ramps temporarily installed so attendees could easily make their way to the front of the stage.