Why Black Lives Matter doesn’t speak for me

Black Lives Matter presents itself as the answer to anti-Black racism, and thanks to the media's terrible track record when it comes to covering anything to do with Black people, it has succeeded 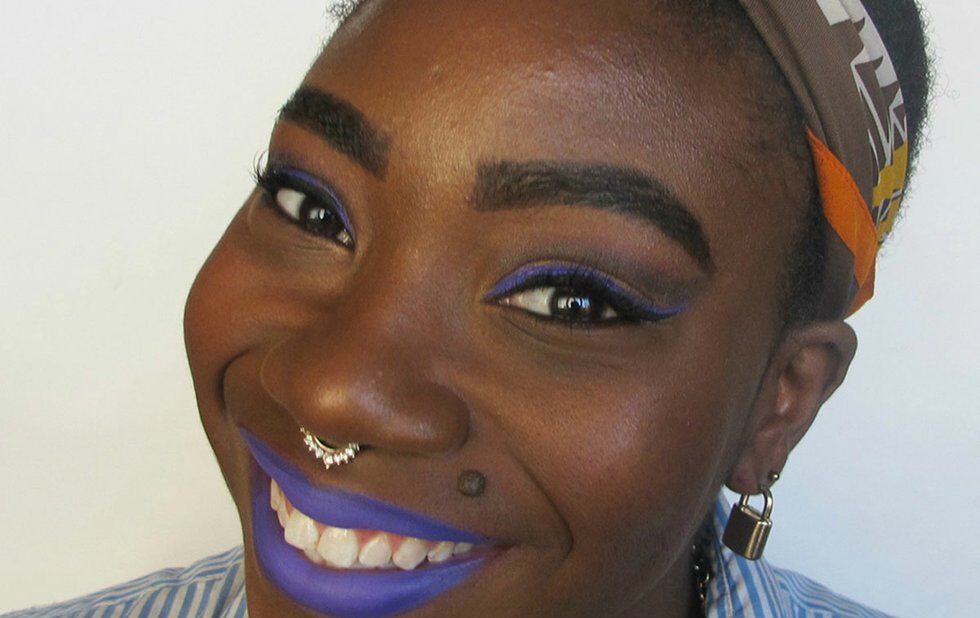 It should be simple enough to understand, but it seems to confuse many people.

Black Lives Matter are amazing mobilizers. They’ve managed to hold the public and media’s attention – and anger – even during major news stories like the Brussels attack, the ice storm and the death of Rob Ford.

But mobilization is not organization.

A mobilizer, according to Trinidadian-born activist Kwame Ture (né Stokely Carmichael), is a person who can gather people around an event – like a police murder – and make some noise.

An organizer, on the other hand, is a person who creates sustained action and qualitative improvement.

Much as Spider-Man spends a good deal of his time with an ear on the police radio scanner, BLM-TO keeps an eye on the news and social media to mobilize around trending issues. Arguably, they’re letting white supremacy dictate their activism and decide what issues are worth mobilizing around.

BLM-TO members like to say they don’t represent a moment they’re part of a movement. Could they just be a reactionary group of mobilizers?

The group’s vision is “to be a platform upon which Black communities across Toronto can actively dismantle all forms of anti-Black racism, liberate Blackness, support Black healing, affirm Black existence and create freedom to love and self-determine.”

The group’s stated mission is “to forge critical connections and to work in solidarity with Black communities, Black-centric networks, solidarity movements and allies in order to dismantle all forms of state-sanctioned oppression, violence and brutality committed against African, Caribbean and Black cis, queer, trans, and disabled populations in Toronto.”

Black Lives Matter has presented itself as the answer to systemic anti-Black racism in this city.

And thanks to the mainstream media’s terrible track record when it comes to covering anything to do with Black people, BLM-TO has succeeded in presenting itself as synonymous with Black liberation.

I don’t know whether liberal media have dropped the ball due to their fear of being labelled racist or just a general lack of knowledge of how to cover Black issues, but BLM-TO has capitalized on it and uses your favourite website, newspaper, TV news program and weekly as their megaphone.

Black leaders are crowned not by the communities they are members of, but by media picking their most accessible faves. And for this reason the revolution will not be televised (or covered by the media). Instead of Black communities getting to elect their own leaders, we are presented ones that fill slow news cycles and token black pundit positions.

But while BLM-TO is great at communicating with media and keeping the media up to date on its movements, it’s not so great at being transparent with the people the group claims to represent.

It has no community outreach program to hear how systemic anti-Black racism plagues Toronto’s Black communities or to respond to concerns and questions about their organization.

Its highly publicized Tent City protest at police headquarters was, among other things, about getting Afrofest reinstated to a two-day festival. But BLM-TO was conspicuous by its absence at Afrofest, a prime location for interacting with Toronto’s Black people.

From the outside, the group seems to lack any real structure, proper planning or blueprint. While BLM-TO recently launched a Freedom School, a three-week summer program for kids four to 10 “to respond to a lack of humanizing, self-affirming, queer-positive educational opportunities for Black children in the GTA” and “to offer children an entry point into the #BlackLivesMatter movement,” it doesn’t have survival programs similar to the Black Panther Party’s breakfast, medical and homework initiatives.

As a group, BLM-TO’s leadership reflects some of the same inequities present in white supremacist society. While they are a group of Black, mostly queer people, they are also university-educated. Their team of elder advisers all have professional designations – doctors, lawyers, professors and media personalities – thus reproducing elitism and classism within the group.

Its carefully created and maintained image is of Black people who speak the specialized language of Black academia – hardly accessible to most of Toronto’s Black communities.

When BLM-TO set up shop in Nathan Phillips Square just outside Toronto City Hall last March to protest the failure to lay charges against the police officer involved in the shooting death of Andrew Loku, the aim of this urban camping trip was vague.

Yet their continued efforts won them a meeting with the premier, albeit an impromptu one on the steps of the legislature. And now with Mayor John Tory.

After much resistance from his office, the group has finally gotten the mayor’s attention with its protest at Pride and its call for the banning of police from future Pride parades. BLM-TO has been invited to a meeting of community groups with the mayor on Thursday (July 14).

Tory told Metro Morning on Monday that BLM-TO has a place in the discussion but that “they don’t have the right to dictate to the rest of us what’s going to happen.”

I wouldn’t count on that if I were Tory. BLM-TO plays by its rules and its rules only.