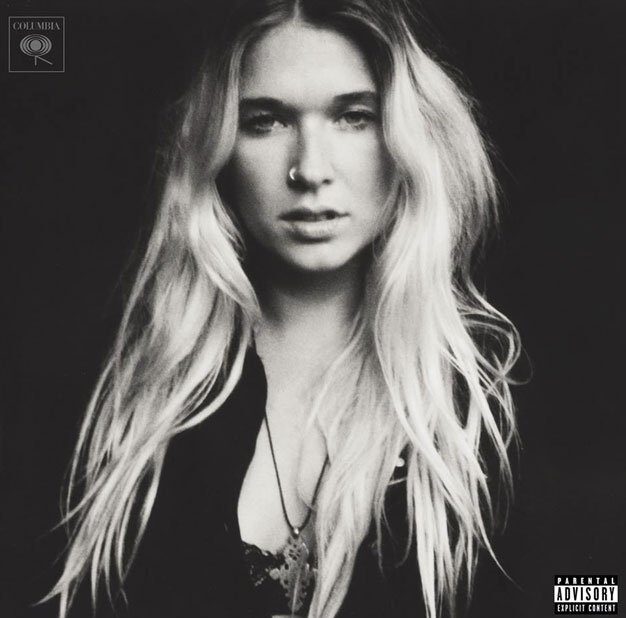 On the strength of 2012’s reggae-influenced single Keep You, Chicago brother-and-sister duo Natalie and Elliot Bergman released their debut, Isles, a year later. Their striking, bohemian sound came with one question: were the photogenic siblings merely flirting with eclectic island pop to stand out in a crowded music scene?

Natalie’s smoky voice bursts out of the gate with an unmistakable swagger on opener Mississippi River, roars defiantly on Coyotes and is an enchanting presence throughout Dreamland, which heavily recalls 5th Dimension’s Age Of Aquarius. Throw Down Your Guns’ pop-meets-West African rhythms initially feels incongruous, but Elliot’s ability to play around with traditional African instrumentation, paired with the catchy “Nobody move, nobody get hurt” chorus soon pays off. And on Rock And Roll Angel, Natalie sounds like the love child of Tom Petty and Kim Carnes conjuring Lana Del Rey.

However, Dreamland has a flaw or two. The lyrically scattered The One That Got Away feels like a filler track, and lines like “Serenade me till the water starts rising and the levee overflows” on Mississippi River might sound tone deaf in light of Beyoncé’s cop-car-sinking Formation video reminding us of the Hurricane Katrina tragedy that still resonates today. Nevertheless, Dreamland’s retro-inspired take on pop far outweighs its moments of misplaced naivety.