A staple of First Nations diet is taking over valuable shoreline in the Kawarthas, say cottagers on Pigeon Lake, but those who weekend in the area may be the real invasive species in this tale 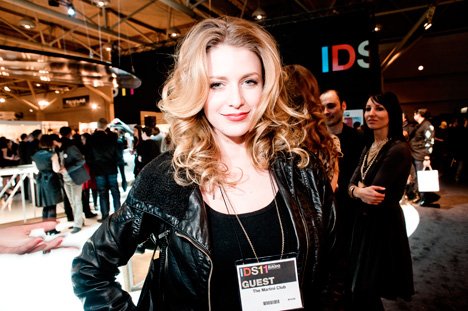 A little more than 40 kilometres north of Peterborough on the shores of Pigeon Lake, a tempest has been fermenting for months between cottagers in the area and natives from the local reserve.

It’s a battle of aesthetics versus culture, native subsistence over property rights, Muskoka chairs over Indigenous pilaf.  At its heart is a fundamentally different view of what is important on a cultural level.

The villain in this tale, if there is a villain, is James Whetung of the Curve Lake First Nation who, for the past several years has been accused of seeding the shoreline up and down the lake with wild rice. And then harvesting the crop along with the help of native folks from a number of nearby Aboriginal communities.

Why? Why do Italians grow grapes and the French make cheese? Maybe it’s genetically- programmed. Wild rice, or manomin in Ojibway, is actually a grain that has since time immemorial been a staple of First Nations diets. Most indigenous gatherings would not be complete without one to three wild rice casseroles at the centre of the potluck table.

But a federation of cottagers located on this Kawarthas lake feel the presence of this plant somehow infringes upon their right to enjoy the beauty of the Canadian wilderness – and use of their Seadoos. Valuable shorelines are being assaulted by the plant’s tall stocks rising above the water’s edge, they say, giving it the appearance of a marsh. Evidently marshes and swamps are a bad thing to those who weekend in the area.

It is also alleged the vegetation could be considered a water hazard, limiting accessibility of their boats.

Fond of shallow clear water found near the shore, it’s been theorized that the proliferation of the rice beds is not just Whetung’s doing. Wild rice kernels can lie dormant for long periods of time until conditions are ripe for growth, the kind of conditions, for example, that can be encouraged by an invasive species like zebra mussels, which were introduced into these waterways many moons ago. The mussels help filter the water and improve conditions for this indigenous plant to grow.

Things came to a head in late summer when cottagers persuaded the Trent Severn waterway to dredge the offending plants. But that attempt by cottagers to take matters into their own hands was short-lived. That’s because Trent Severn authorities are obligated to consult local First Nations regarding such activity. It seems the cottagers own the land but not the water.

The dredging has been stopped and both communities are discussing how to deal with the matter. All this difficulty over a small section of a lake that spans some 57 square kilometres.

In my early teens, I remember witnessing these dredging machines cross back and forth across Chemong Lake and Buckhorn Lake, scooping up huge piles of something called Eurasian water-milfoil. Introduced to Canada sometime in the late 19th-century, this invasive species has been choking waterways, killing biodiversity and aquatic species in southern and central Ontario and, since the late 60s. The dredging was not particularly successful. Milfoil only made for quasi-adequate garden fill, making the area smell fishy.

Oddly enough, the Ministry of Natural Resources encourages the cultivation of wild rice since it helps cleanse the water. Fish and aquatic animal populations love it, and of course it’s an excellent and nutritious food source.

Understandably, this issue has become a cause of concern for Indigenous activists. Calling the actions of the non-natives a form of “cottage colonization,”  Susan Blight, a Toronto Anishnawbe activist and artist, told the Globe and Mail that “There’s a philosophical difference about recreational enjoyment of the lake and the lake as a spiritual being.”

Part of the disagreement is over the wording in the treaty governing the area. Whetung, who has a provincial license giving him the right to plant and harvest the wild rice, is allowed to gather it to provide for himself, his family, and community. But Whetung also sells the wild rice online and at a farmer’s market to non-natives, which some argue violates the treaty. 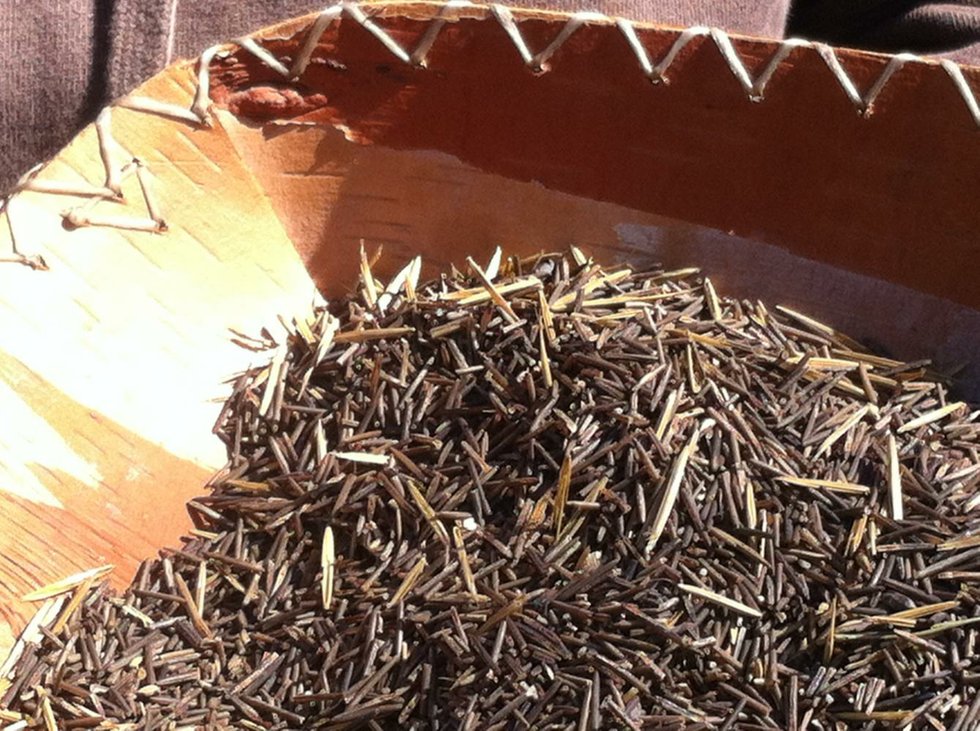 This year Whetung was proud to announce that he managed to rise just above the poverty line. Evidently, for native businessmen, there is no real fortune in wild rice. It seems certain he will not be using his profits to buy a cottage.

Many Pigeon Lake residents, meanwhile, resent the fact the disagreement has devolved into a bigger issue of native versus cottagers’ rights. They say it’s strictly a matter of boat safety and property values and I believe them. To tell you the truth, some of my best friends are cottagers. They’re an interesting breed with fascinating ways and have been maligned for far too long.

Decades ago in my youth, people from my community used to spend the day out on the lake, enjoying the sun, the water and the landscape. When we got hungry, we would pull over to a nearby shore and have lunch, maybe a fish fry, and soak up the essence of what the Kawarthas offered. Alas, those days are long gone. Every bit of shoreline now has a cottage on it. Talk about an invasive species.

Drew Hayden Taylor is an award-winning playwright, author and humorist. He is originally from the Curve Lake First Nation in central Ontario.