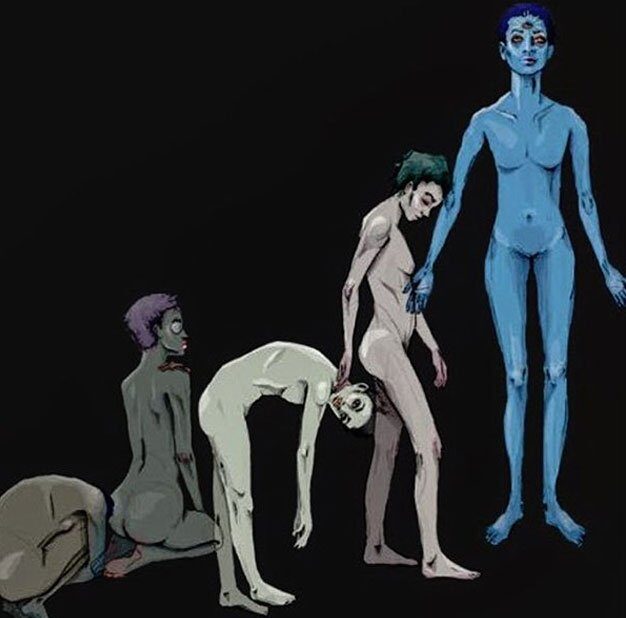 If the last Willow Smith song you remember is the single Whip My Hair, you have some catching up to do. In the ensuing five years, the 15-year-old daughter of Hollywood stars Will Smith and Jada Pinkett Smith has evolved into a songwriter/producer whose home schooling is manifested in this soundtrack for your next healing crystal shopping spree.

She opens her debut album by calling upon her generation to break down systems of organization and classification, and then earnestly belts out, “I am just a teenager / But I feel angrier than a swarm of hornets.”

What follows is 15 songs (primarily written and produced by Smith) of glitchy neo-soul, mid-tempo beats and existential anti-pop that thumbs its nose at genre conventions while celebrating and acknowledging the paradox of being a know-it-all teenager aware of her own limitations.

Smith isn’t short of lyrical concepts – ranging from the Nibiru cataclysm to Marceline the Vampire Queen from Adventure Time – but the album’s undercooked production is a serious limitation. The album could’ve been distinctive but instead lacks depth or the transporting quality of her imaginative lyrics.