>>> Winter Wheat reminds us that John K. Samson is a singular voice in Canadian music 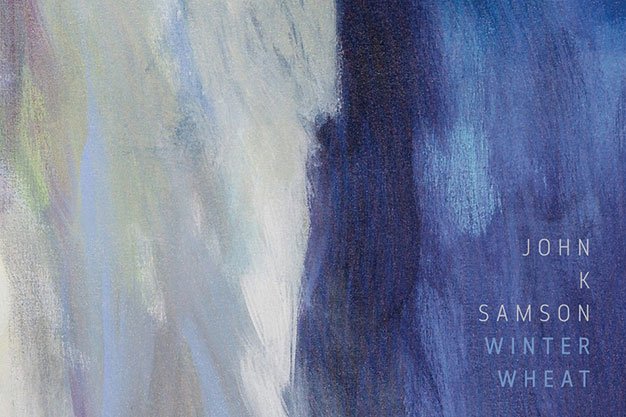 It sounds like a small thing, but it’s not: to isolated outcast kids in the middle of the country, his ability to make mundane reality vivid and significant through spellbinding lyrics (particularly in his work with Winnipeg folk-punks the Weakerthans) has been a lifesaver. Those songs – and the ones on his second solo album, Winter Wheat – feel like living historical artifacts. It’s a gift that’s made him one of the great musical archivists of Canadiana, like Gord Downie.

The clearest example of that here is the 150 years of history contained in Oldest Oak At Brookside. Using a tree at one of Winnipeg’s oldest cemeteries as witness, its driving acoustic strum rambles through mentions of malathion, the Winnipeg flood of 1997 and general strike of 1919. But it’s the delicate, string-swept and fingerpicked title track – written for novelist Miriam Toews and her family – that captures the quixotic nature of Prairie people best with the record’s most poignant line (lifted from Toews): “We know this world is good enough because it has to be.”

Elsewhere, the Neil Young-indebted Vampire Alberta Blues, with a vicious guitar turn by Shotgun Jimmie, is a scathing illustration of the province’s destruction. But Samson’s power reaches beyond geography. Two of the most heartbreaking moments are the final pieces of the Weakerthans’ Virtute The Cat saga: the sparse 17th Street Treatment Centre and the impossibly gentle Virtute At Rest, a tear-jerker that conveys the profound impact of friendship and connection.

Winter Wheat reminds us that Samson, with his plaintive, modest timbre, is a singular voice in Canadian music.