Without Turner there is no modernism

AGO exhibit reveals that in late life, the British painter was a key innovator 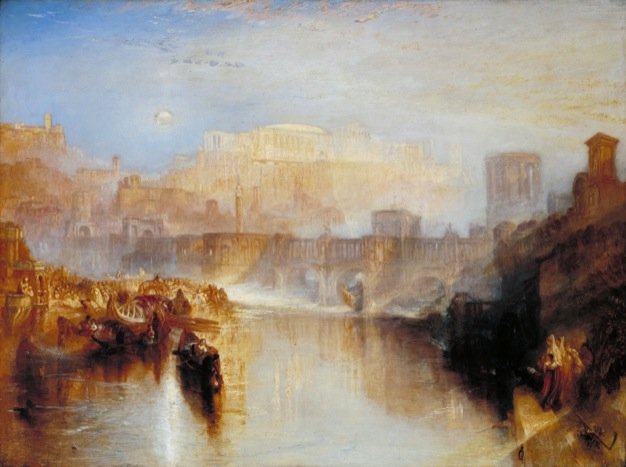 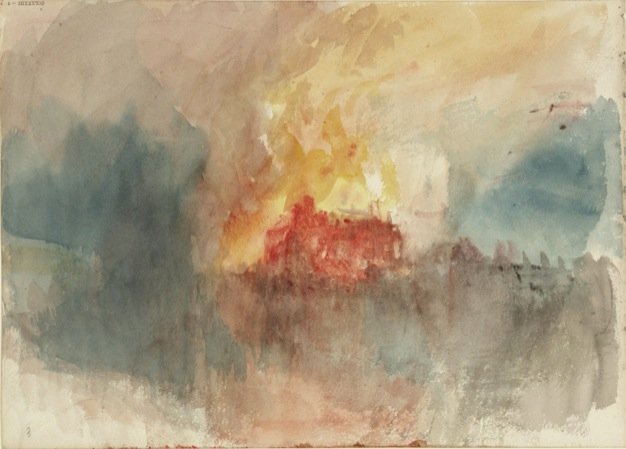 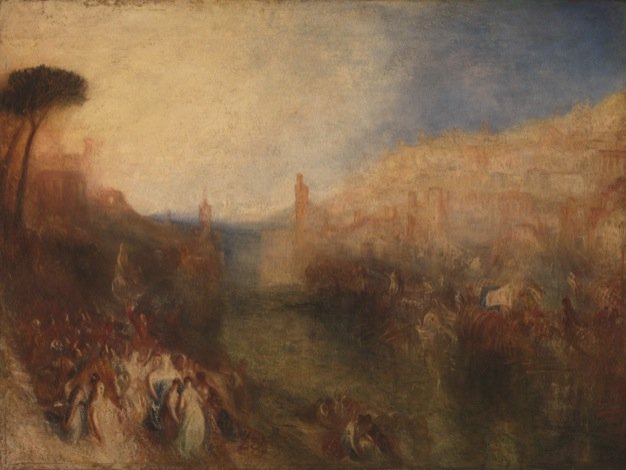 Many of us criticize the idea of art history as the story of a handful of geniuses, but in the case of Joseph Mallord William Turner, that approach seems totally justified. In the first half of the 19th century, the British painter – along with Goya – pretty much invented modernism.

The Art Gallery of Ontario’s Painting Set Free show contains 50 or so of Turner’s late works, most from the 1840s (he died in 1851), on tour from Tate Britain. So successful he no longer had to please critics and collectors, the mature master was free to follow his painterly instincts in depictions of a luminous world almost entirely made of light, water and weather.

De-materialized boats, Venetian buildings, historical scenes or religious subjects shimmer distantly in the mist, reminding us that these remarkable works were painted in the 19th century.

A room of “sample studies,” small watercolour sketches of Switzerland from which patrons could order larger works, presents a strong case for Turner as the greatest watercolourist of all time. In the pre-photography age when cultivated people recorded their travels in watercolour, he was in a different class entirely. Laid on with supreme confidence, his brushstrokes suggest Alpine peaks and lakes in a style reminiscent of Chinese and Japanese ink painting – but in radiant pinks, yellows, blues and violets.

The Blue Rigi, a larger watercolour based on one such study, is only minimally more detailed than the sketches. With the same spontaneous brushwork, Turner’s added a few ducks – supposedly a pun on his middle name – and boats to the lake that reflects the semi-abstract form of the looming blue mountain.

The AGO may have outgrown its original mandate to showcase British art, but we can be grateful for this exemplary return to form, enabling us to experience Turner’s work in person.