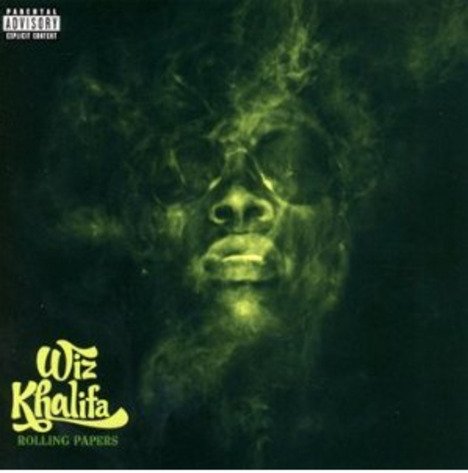 A twinkling piano melody eases listeners into Wiz Khalifa’s third album, a winsome ode to the high life that extends the pop appeal of the rising Pittsburgh MC’s number-one hit, Black And Yellow, to 14 laid-back songs.

Unfortunately not all of Khalifa’s choruses are as sticky as his beats. Around the midpoint, his preoccupation with “bitches and champagne” (and weed) starts to wear thin as he leans harder on pop choruses, resulting in forced and cutesy-sounding tracks No Sleep, Get Your Shit and Fly Solo.