NOW MagazineNewsWomen’s safety is finally on the TTC’s agenda

Women’s safety is finally on the TTC’s agenda 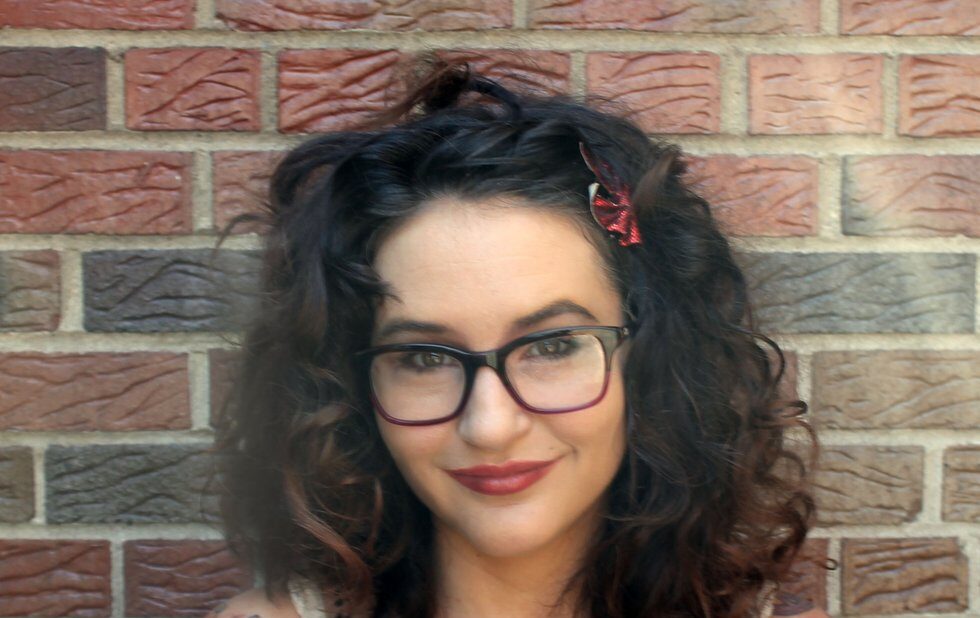 I was harassed and stalked on the TTC, but the big deal isn’t that this happened to me specifically. My experience is not unique, although it is a symptom of a much bigger problem when it comes to women’s safety on public transit.

I was coming home from Reclaim Your Voice, an event for those who have experienced abuse. It was about 10 pm, and my friend and I were travelling eastbound on the subway. I noticed a man checking us out but thought nothing of it. That’s life for a woman.

My friend got off the train several stops before me. We hugged goodbye, and I sat back down by the window.

Within seconds that man was sitting next me. Him: big, entitled and perverted me: scared, silent, smiling awkwardly and using politeness as a learned survival tactic. I tried to catch the eyes of a few passengers in a subtle call for help but saw only averted gazes.

After numerous questions about my body, orgasms and shaving habits – and after he volunteered all his own information on these matters – I said the next stop was mine. It wasn’t. But I figured I would get off and catch the next train home.

I hopped off the train. He did, too, so I hopped back on. About two stops later, I realized he’d done the same. He started talking to me again. I got off the train, he followed, and I hurried out of the station onto the busy sidewalk, where I can only assume he lost his nerve.

There was no one in the station to report him to, no number to call. What could anyone do anyway?

The stations have no ads calling out gender-based violence like they do saying “Don’t run down the stairs.” I could have pressed the yellow emergency strip, but then I’d be trapped with my harasser and a train full of angry passengers.

On July 11, women’s safety was on the agenda of the meeting of the TTC’s board.

One of the solutions proposed there for reporting harassment on the TTC is a smartphone app similar to one in use in New York City and Mexico City.

The TTC’s manager of corporate communications, Susan Sperling, says the app disables a user’s phone sound and lights so a photo of a harasser can be taken discreetly and then sent to authorities. Hopefully, by the time this app is bought and utilized, there will be WiFi access throughout the subway system. But what if you don’t carry a smartphone?

Terri-Lynn Langdon, a member of the city’s Disability, Access and Inclusion Advisory Committee, says that the app is a step in the right direction but that reporting of harassment and sex assault on the TTC itself is not the problem.

“It’s the response to reporting that is the issue,” says Langdon, who is spearheading an initiative calling on the TTC to look at safety issues through “a gender-specific lens.”

Langdon says a gender-specific lens looks at not only women’s safety, but that of trans folks as well, who can experience violence differently.

In addition to the app, Langdon would like to see ads removed from bus shelters that act as privacy walls for violent perpetrators. She’d also like to see Crisis Link, the suicide prevention program, play a part in preventing gender-based violence. That poster/pay phone program connects to distress centres, and the -direct-dial phones are already installed in designated waiting areas at every subway station.

If distress centre employees are trained to talk to and help those who’ve experienced gender-based violence, a subject they already deal with anyway, the transit system’s infrastructure will not need to be drastically changed, says Langdon.

For now, though, we at least have a discussion going on how to improve women’s safety on the TTC.

After my story was publicized in the Star and on Newstalk 1010, CBC and CTV, people came up to me to express their shock or share their own stories. Much as some people like blaming Toronto for being a big bad city, this is not a problem unique to our public transit.

Hillary Di Menna writes about social justice issues with an emphasis on feminism.