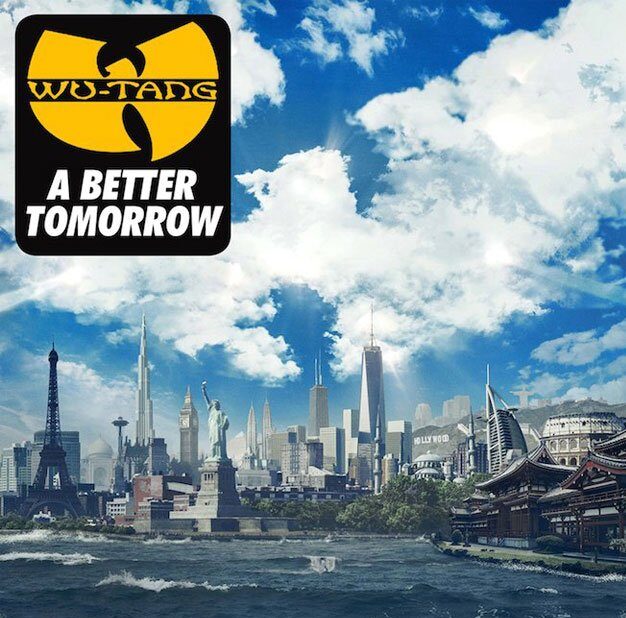 For an album touting the future, A Better Tomorrow is all about yesterday, with Wu-Tang head honcho RZA reflecting on the rap group’s legacy overtop uneven callback production. It was initially designed to mark the 20th anniversary of their landmark debut, 1993’s Enter The Wu-Tang (36 Chambers), but WTC couldn’t get their shit together last year, which taints and dates the new record’s sentimentality.

The best songs (Ruckus In B Minor, 40th Street Black/We Will Fight, Keep Watch) often contain samples from or lyrical allusions to beloved Wu triumphs. Ol’ Dirty Bastard might be the liveliest dude here, and he’s been dead 10 years, employed as inspiration for good reason: RZA knows that Wu’s glory days are past, its collective drive dissipated. A Better Tomorrow itself is named for a song from 1997’s Wu-Tang Forever, but its titular theme spawns the hook on Ron O’Neal, plus a new Teddy Pendergrass-aping title track. That’s weird.

Still their strongest effort since The W, but Wu-Tang Clan exhaust their fans’ good will and nostalgia without a classic to show for it.

Top track: Ruckus In B Minor