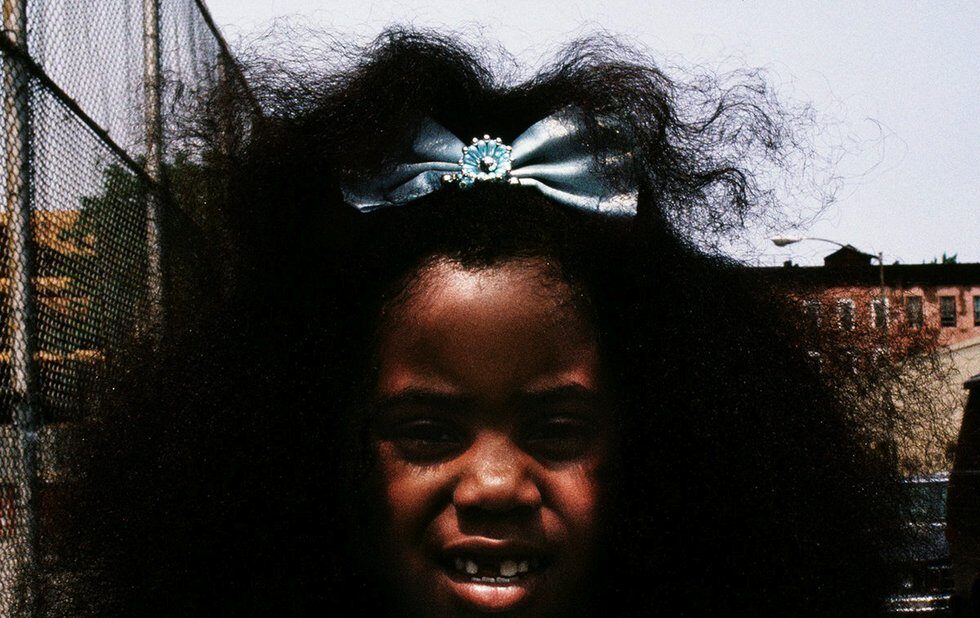 “You know where to put the brown girl when she’s fuckin’ it up / Where you gonna put the brown girl now she’s tearin’ it up?” sings Xenia Rubinos on See Them. It’s not just a question but an issue she delves into throughout her sophomore release. Like Beyoncé’s Lemonade and Blood Orange’s Freetown Sound, Black Terry Cat confidently champions Rubinos’s experience as a woman and person of colour while challenging the societal limitations placed on her for being both.

In the funky bass-and-drum-heavy Mexican Chef, the New York City singer/songwriter lists undervalued contributions made every day by the Latin community: “Brown walks your baby / brown walks your dog / brown raise America in place of its mom / Brown cleans your house / Brown takes the trash / Brown even wipes your granddaddy’s ass.” Fed up with being unappreciated and unrewarded, Rubinos demands, “I want it all now.” When not refreshingly radical, she explores the mundane yet significant ways she’s conformed: “I haven’t plucked my eyebrows since last month / One of these days I’m going to let my moustache grow back,” on Laugh Clown.

Her refusal to be pigeonholed goes beyond her lyrics she works in a hybrid of genres: R&B, funk-rock, jazz and spoken word. While her voice can be sharply harsh in a way that’s both dynamic and challenging, on Don’t Wanna Be and I Won’t Say, it’s her soulfulness that stuns. Ultimately, it’s Rubinos’s unflinching lyrics that linger long after Black Terry Cat ends.