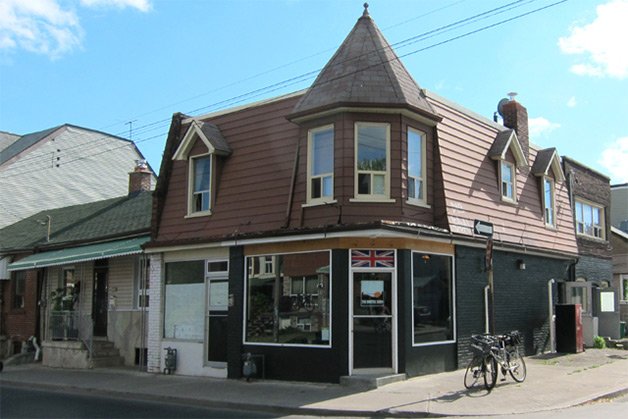 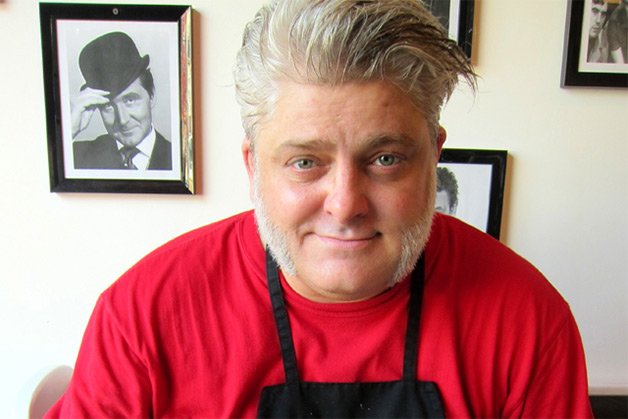 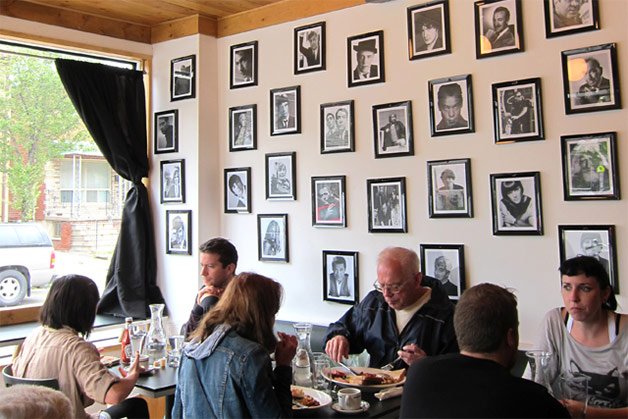 Erstwhile Brit-pop DJ Davy Love has revealed that his Brit-centric Bristol Yard (146 Christie, at Pendrith, 647-716-6583, @BristolYardie) will be closing for good on Sunday, May 4th. A coffee-focused cafe is moving into the space.

“That means only four more brunches, but we’ll be hosting special dinners on Friday the 2nd and Saturday the 3rd,” says the meat-pie-mad Love. “Something special and fun!”

And while his Christie Pits resto may soon be a thing of the past, Love isn’t throwing in the towel. Although its location has yet to be confirmed – Queen and Dovercourt, College and Spadina? – the Yard will be soon re-born as the Bristol & Bombay.

“It’ll be much larger and more of a pub but with the exact same brunch menu. Hell, why not? People seem to like it,” laughs Love.

He’ll also be adding what he calls a “British Indian curry-house element” to his carte.

Love also says that the B & B should be open in time for the World Cup. That’s Thursday, June 12, for anyone keeping track.