You, too, can forage

Even in a big city like Toronto, edible greens are sprouting in every neighbourhood. The growing interest in all things. 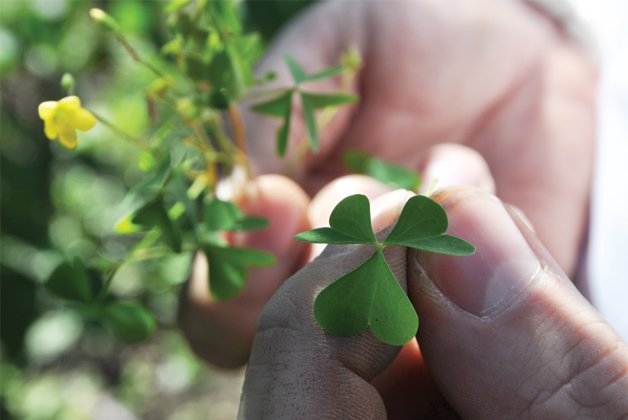 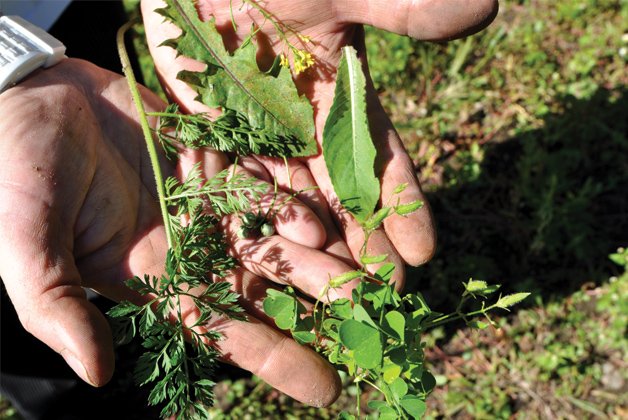 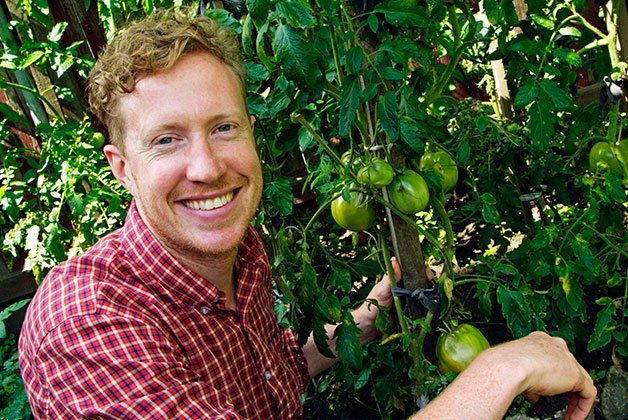 Even in a big city like Toronto, edible greens are sprouting in every neighbourhood. The growing interest in all things wild has prompted chef Scott Savoie of the Culinary Adventure Company to lead mushroom-foraging tours in the Don Valley during the spring and fall. Events are planned for October 5 and 19 (more info at culinaryadventureco.com).

“We teach sustainable foraging – if you come across six mushrooms, pick two and leave the rest so that they can regenerate,” he says. “We also tell participants not to use location services on their phones so that others won’t come to the same place and deplete the area.”

In the fall he expects to come across puffballs and oyster mushrooms. During the spring he’s seen fiddleheads, hen-of-the-wood mushrooms and even a beer-bottle-sized morel (morels sell for as much as $50 per pound).

If you’re a first-timer, forage with experts like local non-profits the Mycological Society of Toronto or Not Far from the Tree. “You have to be pretty brave or have a cast-iron stomach to do it on your own,” says Savoie.

“There’s a romantic aspect to foraging, but at the end of the day, does this hand-picked leaf contribute anything to a dish? Is it delicious?” he asks.

Rawlings bikes around ravines and rivers in search of edible greens. He praises wood sorrels for their tart taste and the weed commonly know as purslane for its juicy leaves. He avoids mushrooms to be on the safe side.

“They still scare me. I’ll leave that to the experts.”

Where the wild things are: foraging with chef Jason Bangerter